The RBI has been repeatedly cautioning everyone about the usage of cryptocurrencies. 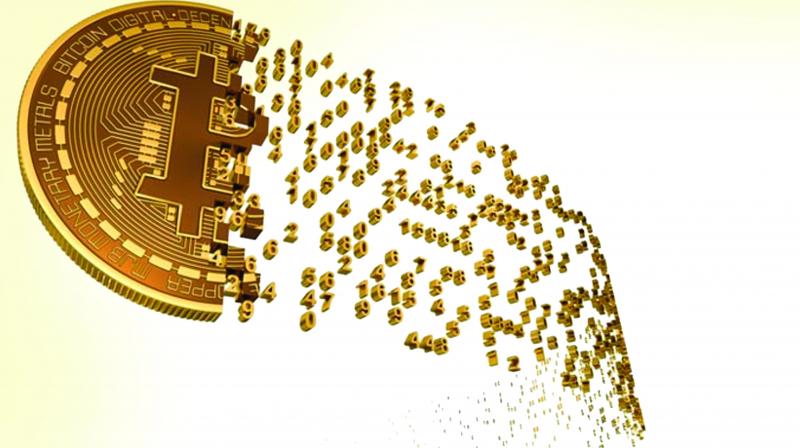 According to some media reports, there has been a growing number of investors in such currencies over the last few years.

Mumbai: The Reserve Bank is uncomfortable with “non-fiat” cryptocurrencies like Bitcoin, its executive director Sudarshan Sen said on Wednesday.

“As regards non-fiat cryptocurrencies, I think we are not comfortable,” Mr Sen said addressing the India Fintech Day conference here.

The fiat cryptocurrency is a digital currency which will be issued by the Reserve Bank in place of the physical one at present, he said, adding that the central bank is studying this aspect at present.

“Right now, we have a group of people who are looking at fiat cryptocurrencies. Something that is an alternative to the Indian rupee, so to speak. We are looking at that closely,” Mr Sen said.

RBI had not previously disclosed its plans on cryptocurrencies and Mr Sen did not provide any details on where discussions on the issue stand.

It was unclear whether the group at the RBI plan to issue a recommendation on cryptocurrencies to the government, or if the review is at an early or advanced stage.

However, the RBI has been repeatedly cautioning everyone about the usage of cryptocurrencies, flagging a slew of concerns.

According to some media reports, there has been a growing number of investors in such currencies over the last few years, especially with the huge spurt in the value of a few of them since the Donald Trump administration came in the US.

“Any user, holder, investor or trader dealing with virtual currencies is doing it at their own risk,” the RBI had cautioned on its website in February this year.

The RBI has been repeatedly flagging concerns on virtual currencies like Bitcoins, stating that they pose potential financial, legal, customer protection and security-related risks.

“I believe its potential is being overstated. We can see that in these types of solutions for virtual currency, there is no central bank or monetary authority,” RBI’s then deputy governor R. Gandhi had said on March 2 this year.

“Value seems to be a matter of speculation. Legal status is definitely not there. While this is a purported objective of a VC, it puts a natural limit for its progression. And finally, the usage of VCs for illicit and illegal activities has been reported as uncomfortably large,” Mr Gandhi had said.

Earlier this week, JPMorgan Chase & Co chief executive officer Jamie Dimon also came out strongly against bitcoin dubbing it a “fraud”, and adding that it will blow up. The virtual currency, not backed by any government, has more than quadrupled in value since December to more than $4,100.