The last consultation process on pesky calls was held by the regulator in 2012. 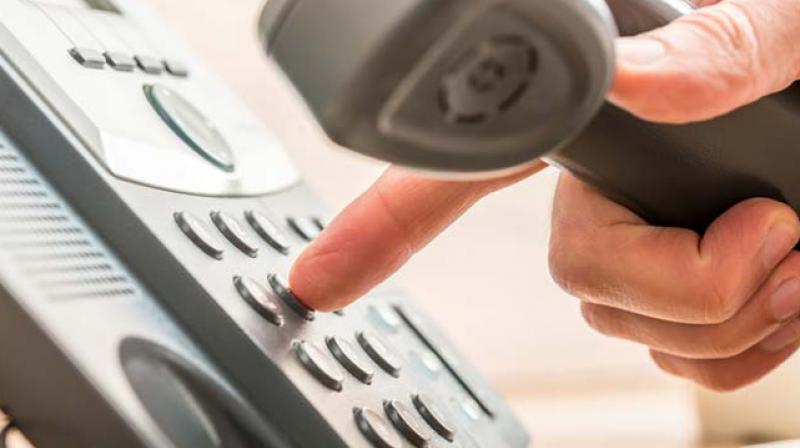 Trai on Thursday restarted the consultation process to curb the menace of pesky calls and SMSes.

New Delhi: Amid increase in pesky calls and SMSes using tricks and technology, telecom regulator Trai on Thursday restarted the consultation process to curb the menace.

"From complaints being received on regular basis and feedback from various sources, it is evident that problem of Unsolicited Commercial Communication (UCC) is far from being under control...Unscrupulous elements are able to manage new connections and continue to indulge in these activities. Therefore, there is a need to devise a mechanism which is more effective in dealing with these issues," The Telecom Regulatory Authority of India (Trai) said in the consultation paper.

The last consultation process on pesky calls was held by the regulator in 2012.

Trai has come across pesky calls being made using pre-recorded or robo calls with help of computers and various silent and "Can you hear me?" calls.

Trai said telemarketers make silent calls to people and when the person calls the number back, he hears an information message or promotional offer. "In such cases, handling of complaints of UCC may not find any evidence of call made by the organisation to the person as it was silent call and was not picked up. In fact, from Call Detail Records (CDR), it will be seen as person contacted organisation as CDR of calling back to the silent number is generated," Trai said.

The regulator said that incidences have come to notice where agents were not complying with provisions of UCC regulations and entities expressed inability to keep tabs on agents who are sending unauthorised messages or calls.