Around Rs 36,500 crore (76 per cent of the total allocation) has already been released in this financial year. 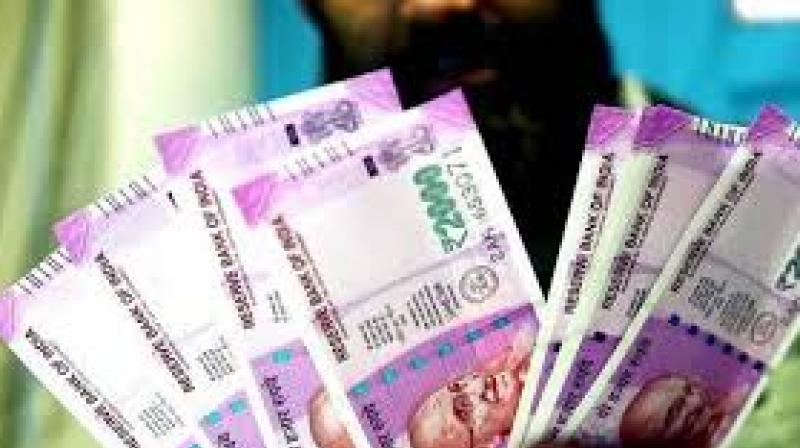 In the last financial year, timely payment of wages were made in 42.16 per cent cases.

New Delhi: The Centre has made timely payment of wages in 85 per cent cases under MGNREGA this year so far, double than what it was last year, the Union Rural Development Ministry said on Friday.

In the last financial year, timely payment of wages were made in 42.16 per cent cases. For the current fiscal, the government has allocated Rs 48,000 crore for works under Mahatma Gandhi National Rural Employment Guarantee Act (MGNREGA), the highest ever allocation for the employment guarantee scheme.

The ministry said the National Electronic Fund Management System (NeFMS) has been introduced for timely payment of wages and almost 96 per cent of wages are being paid directly to the beneficiaries' bank accounts using this system.

"Around Rs 36,500 crore (76 per cent of the total allocation) has already been released in this financial year, leading to timely payment of wages in 85 per cent cases," the ministry said in an official statement.

Availability of funds is not and will never be a constraint for execution of the programme and the government is committed to providing funds for implementation of MGNREGA, it said.

The Centre has adopted a bottom-up participatory approach, under which the gram panchayats prepare the list shelf of works to be executed in the next financial year. Rural Development Minister Narendra Singh Tomar said the government is committed to providing employment through MGNREGA.

"The government is bringing more transparency in the entire employment guarantee programme and as part of it, all the assets created under it has been geo-tagged," he said, adding today MGNREGA, besides providing employment, also plays a big role in creating infrastructure in rural areas.

To optimise public investments, adequate focus is also being given on convergence of MGNREGS with other schemes such as Pradhan Mantri Awas Yojana, the minister said.

All initiatives under the MGNREGA have been taken in consultation with the states and Union Territories, it said adding the Centre is committed to making the implementation of the programme as effective to meet the objectives of the MNREG Act.