The committee also raised question over CSO methodology from 2015 for computing GDP data. 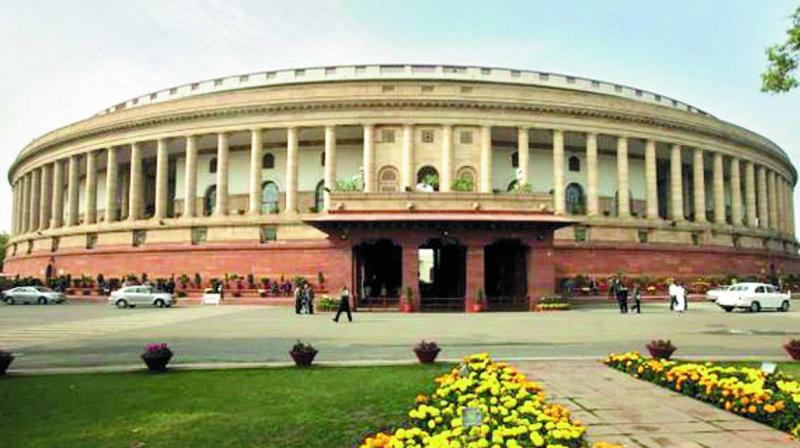 Many experts had warned that demonetisation of old currency of Rs 500 and Rs 1,000 on November 8 will hit the economy.

New Delhi: The Parliamentary standing committee on finance headed by Dr M. Veerappa Moily has sought an explanation from CSO over its GDP estimate for 2016-17 which it said is considered by experts “over-estimation” in view of demonetisation.

Central Statistics Office (CSO) in its advance estimate has pegged GDP growth for 2016-17 at 7.1 per cent and it kept unchanged while announcing Q3 growth figures.

Last month CSO had said that despite demonetisation, India’s GDP grew by 7 per cent between October to December 2016 (Q3 2016-17) to retain the title of the world’s fastest-growing major economy.

“The committee would also like to be apprised about the rationale/process/assumptions made and adopted by the CSO in their recent GDP advance estimates for 2016-17, which has been considered by independent experts as a possible over-estimation, particularly in the backdrop of demonetisation,” said the committee in its report submitted in the Parliament.

Many experts had warned that demonetisation of old currency of Rs 500 and Rs 1,000 on November 8 will hit the economy. The Reserve Bank of India and other agencies like IMF and OECD had lowered GDP projections arguing that the note ban would have short-term impact on the Indian economy. The committee also raised question over CSO methodology from 2015 for computing GDP data.

The committee said that the new series of national accounts with 2011-12 as the base year has raised more questions than  answers.

“The GDP data does not seem to reflect the momentum of economic activities across the spectrum. It, is therefore, imperative that a more realistic computation method be adopted with a view to enhancing the credibility of official statistics,” said the report.