Fan makers worried for 28 per cent GST on fans

Total annual fan industry is worth Rs 9000 crore of which organised sector account for Rs 6000 crore. 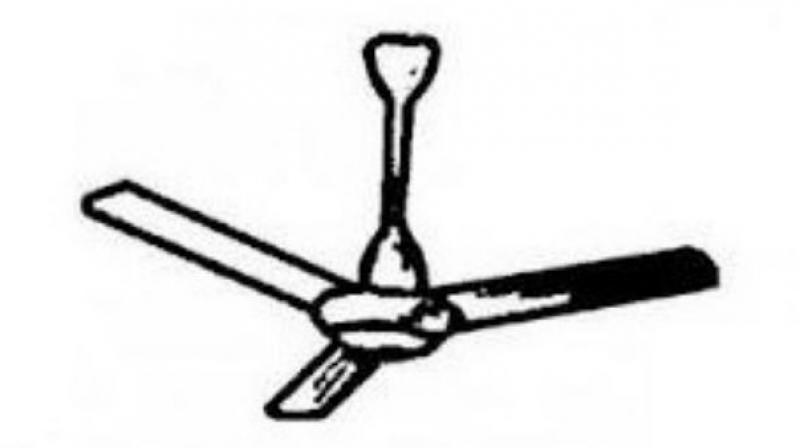 50 per cent of the manufacturing units are mainly located in excise free zone of Himachal Pradesh, Uttarakhand and the north eastern States.

Kolkata: The Rs 6000 crore organised Indian fan industry has expressed concern over Goods and Services Tax rate at the highest bracket of 28 per cent on its product and urged the government to revise the same to 12 per cent.

The immediate cost impact on fan will vary between three to eight per cent depending upon whether the manufacturing unit is located in excisable or excise-free zones if GST rate is not eased and benefit of special zones are not been passed on in the new tax regime, Mathur said.

He said at least 50 per cent of the manufacturing units are mainly located in excise free zone of Himachal Pradesh, Uttarakhand and the north eastern States. Currently tax burden on fan manufacturers for excise-free zone is about 20 per cent, while the same goes up to around 26 per cent for those operating from a exciseable area.

According to rough estimates unless government intervenes the immediate price rise of fans could be at least four to five per cent. Total annual fan industry is worth Rs 9000 crore of which organised sector account for Rs 6000 crore.