NPAs are a big drain on the financial health of banks especially public sector banks. 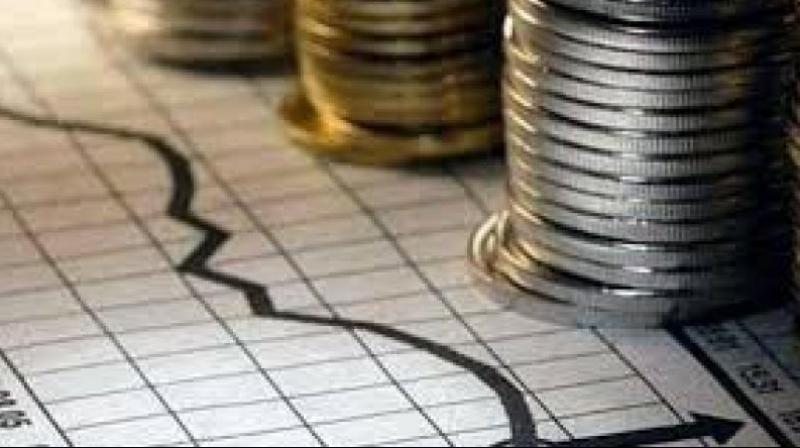 Nearly Rs 2 lakh crore of total NPAs of banks for immediate referral for reaching a conclusion under the IBC.

New Delhi: Emboldened by the Banking Regulation (Amendment) Ordinance, the RBI is expected to push for resolution bad loans worth around Rs 8 lakh crore by March 2019, a move that could bring down the NPAs and improve the financial health of banks, a study by Assocham said.

"So, it should be safe to assume that the non-performing assets (NPAs) mess would largely be resolved by the first quarter of financial year 2019-20," Assocham study titled 'NPAs Resolution: Light at the end of tunnel by March 2019' said.

This would be helped by a combination of several factors turnaround in the economic cycle and some resolute steps by the government and the Reserve Bank of India to fix the issue, it said.

Although entire NPAs could be put on the altar of Insolvency and Bankruptcy Code (IBC) resolution mechanism, it has to be seen how much and how fast they actually goes out from the balance sheets of banks which at this point of time seem very stressed, it said. It is no secret that NPAs are a big drain on the financial health of banks especially public sector banks (PSBs).

For example, 27 PSBs collectively made an operating profit of Rs 1.5 lakh crore in 2016-17, but after allowing for the provisioning for bad loans, among others, net operating profit slipped to a paltry Rs 574 crore.

If balance sheet numbers are anything to go by, it simply brings home the fact that banks have no capacity to do fresh corporate lending that is necessary for pushing subdued private sector investment, the study said.

Releasing the report, Assocham Secretary General D S Rawat said it is to be noted that 16-month Asset Quality Review (AQR) exercise that ended in March 2017 pulled out NPAs from the closet and after this deep surgery strong medicine was required to quickly heal the system.

"So, somewhat bitter medicine came in the form of the Ordinance promulgated by the President in May. The government gave wide-ranging legislative powers to the Reserve Bank of India (RBI) to issue directions to lenders to initiate insolvency proceedings for the recovery of bad loans that have reached unacceptably high levels," he said.

Banks were reluctant to resolve NPAs through settlement schemes or sell bad loans with hair cut to asset reconstruction companies for fear of 3Cs -- CBI, CAG and CVC.

With the institution of OC, the top bankers should get some cushion against the 3Cs, since the key decisions which involve taking losses by the banks, would be taken by an institutional mechanism and not one or few individuals.

Within hours of the notification of the ordinance amending the Banking Resolution Act 1949, the RBI, eased the decision making process in the Joint Lenders' Forum (JLF) and Corrective Action Plan (CAP) under the 'Framework for Revitalising Distressed Assets in the Economy'.

To begin with, the RBI empowered by the ordinance initiated the process of resolution and identified 12 accounts each having more than Rs 5,000 crore of outstanding loans and which accounting for 25 per cent or nearly Rs 2 lakh crore of total NPAs of banks for immediate referral for reaching a conclusion under the IBC.