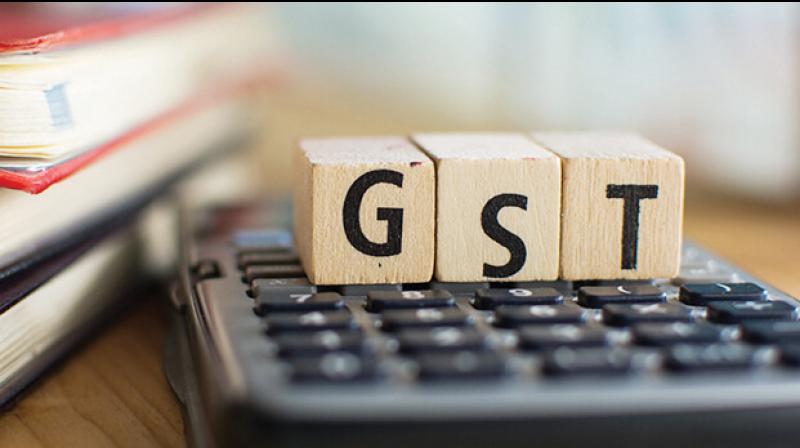 The amount so borrowed will be passed on to the states as a back-to-back loan in lieu of GST Compensation Cess releases. (PTI)

Chennai: In a move that will end the impasse with the states, the Centre has decided to borrow Rs 1.1 lakh crore on behalf of the states under a special window to meet the shortfall of Goods and Service Tax compensation.

Under the Special Window, the estimated shortfall of Rs1.1 lakh crore (assuming all states join) will be borrowed by Government of India in appropriate tranches, the Centre said in a release.

The amount so borrowed will be passed on to the states as a back-to-back loan in lieu of GST Compensation Cess releases.

This will not have any impact on the fiscal deficit of the Government of India. The amounts will be reflected as the capital receipts of the state governments and as part of financing of its respective fiscal deficits.

This will avoid differential rates of interest that individual States may be charged for their respective SDLs (State Development Loans) and will be an administratively easier arrangement.

It may also be clarified that the General Government (States+Centre) borrowings will not increase by this step. The states that get the benefit from the Special Window are likely to borrow a considerably lesser amount from the additional borrowing facility of 2 per cent of GSDP (from 3 to 5 per cent) under the Aatma Nirbhar Package, the release said.

The release, however, did not mention who will service the interest and principal payments.

After finding that there will be a significant shortfall in the compensation cess collected in FY21 due to the pandemic, the Finance Ministry in August had given two options to the states.

Those choosing the second option can borrow the full estimated compensation cess amount of Rs 2.35 lakh crore for FY21.

Under the first option, the borrowing limit was raised to Rs1.1 lakh crore instead of Rs 97,000 crore on Monday. The government also had said that states going for the first option were entitled to get unconditional permission to borrow the final installment of 0.50 per cent of GSDP out of the 2 per cent additional borrowing permitted by the Centre under the stimulus package announced in May.

A few states have been opposing both the options and had asked the Centre to borrow the money on their behalf. This included Punjab, Kerala, West Bengal, Chhattisgarh and Telangana.

Kerala has been planning to challenge the Centre’s decision in the Supreme Court and had called for a meeting on Friday to take a decision in this regard.

However, with the Centre relenting and deciding to borrow the compensation shortfall, the impasse between the Centre and states seems to have ended.

“This has come as a surprise as 21 states were permitted to borrow as on Wednesday. But this is a great truce between the Centre and states and the Centre has also accommodated the states which did not want to borrow. This will go a long way in strengthening the cooperative federalism demonstrated at the GST Council. As for the interest part, I assume that Centre will service it from the compensation cess collected beyond 2022,’ said Abhishek Jain, tax partner, EY.