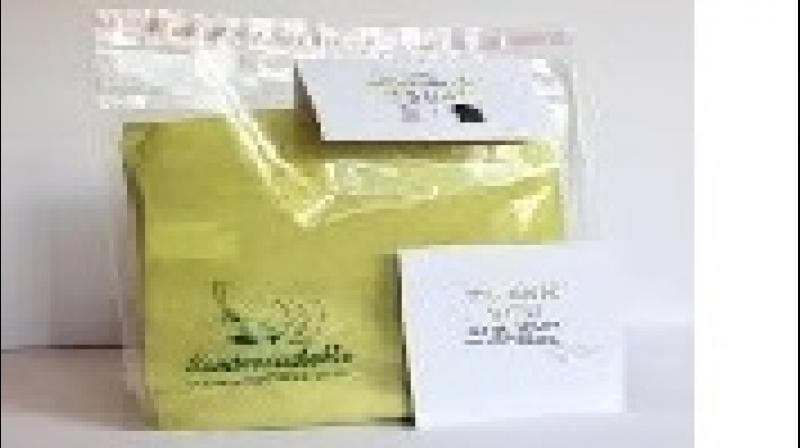 It said that boom in e-commerce and organised retail will enhance the growth of plastic packaging and per-capita consumption in the years to come. (Photo: Twitter)

New Delhi: The market size of the country's packaging industry is expected to touch USD 72.6 billion by FY20 on account of rising population and income levels, according to a study by Assocham-EY.

"India's packaging industry is expected to witness an outstanding growth during 201621, and anticipated to reach USD 72.6 billion by FY20," it said.

"The growth is driven by key factors such as rising population, increase in income levels and changing lifestyles," it said.

It said that boom in e-commerce and organised retail will enhance the growth of plastic packaging and per-capita consumption in the years to come.

"Pharmaceutical packaging has now become a foremost part of the drug delivery system," it added.