GST to convert entire country into one market: Patnaik

He said a large number of central and state taxes would be subsumed into the GST. 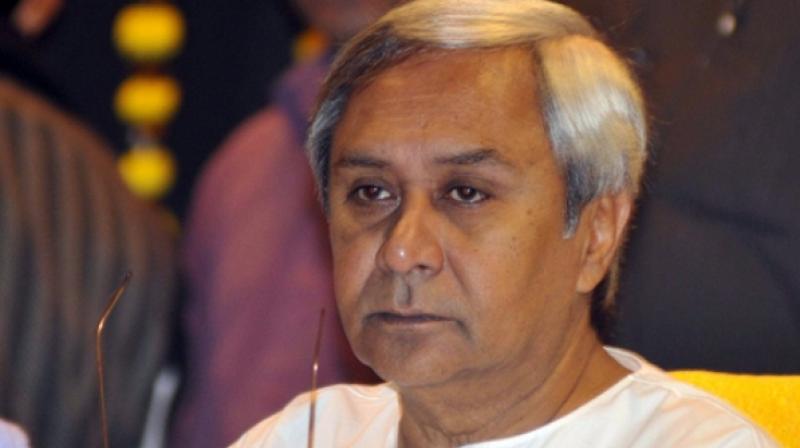 Bhubaneswar: A day before introduction of the State Goods and Service Tax Bill in the Odisha Assembly, Chief Minister Naveen Patnaik today said GST was a major financial reform which would transform the country into one single market.

"The GST will bring about comprehensive reform of the indirect tax regime in the country and a major financial reform to make India a single market," Patnaik said while addressing the legislators in the workshop on GST held ahead of the Odisha Assembly's special session tomorrow.

Noting that the Constitutional Amendment in 2016 to usher in the GST was an outcome of a broad political consensus, Patnaik said Odisha has also played an important role in it. As a member of the GST Council, Odisha has been actively participating in the design of the legislations, Patnaik said.

He said a large number of central and state taxes would be subsumed into the GST. The cascading of taxes will be minimised, Patnaik said adding that this will result in benefits on most commodities.

The govenrment will get the benefit of higher revenue efficiency through better compliances. "The enactment of the State Goods and Service Tax will be the begining of a journey.

We need to ensure that a robust administrative stracture and information technology based platform is put in place. It is imperative to manage the transition process through capacity building of tax officials and the members of trade and industry," Patnaik said. Besides MLAs of different parties, Assembly Speaker, Ministers, Leader of Opposition and others attended the one-day workshop.