The audited numbers and board approvals are expected by end November or early December. 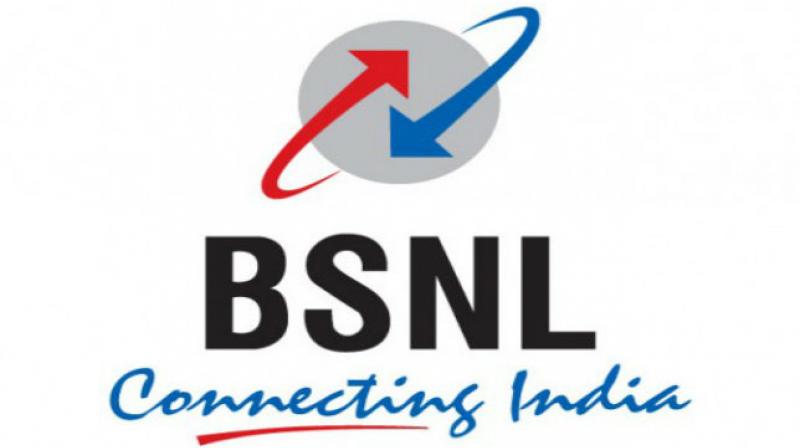 New Delhi: State-owned Bharat Sanchar Nigam Ltd (BSNL) on Thursday said it expects revenue from operations for 2016-17 to be flat at Rs 28,477 crore, despite a "tough" year of intense competition from private players.

BSNL Chairman and Managing Director Anupam Shrivastava said the company is in the midst of finalising its numbers for the financial year ended March 2017 based on Indian Accounting Standards (or Ind-AS) and also parallely reconciling the corresponding figures for FY16.

The audited numbers and board approvals are expected by end November or early December.

He said that the full year topline numbers were buoyed by the performance across segments like mobile, broadband and enterprise. "Overall, the year FY17 was a tough year because of stiff competition. But while the revenue of most operators came under pressure, we have been able to sustain the same level with a slight increase," Shrivastava added.

Asked if the corporation will be able to reduce its losses for the full fiscal 2016-17, Shrivastava said the figures are still being worked out. He, however, exuded confidence that BSNL will be "EBITDA positive" for FY17.

The earnings before interest, tax, depreciation and amortisation or EBITDA is a measure of a company's operational performance.