Direct tax collections grew a paltry 4.2 per cent on year to Rs 1.54 lakh crore in April-June. 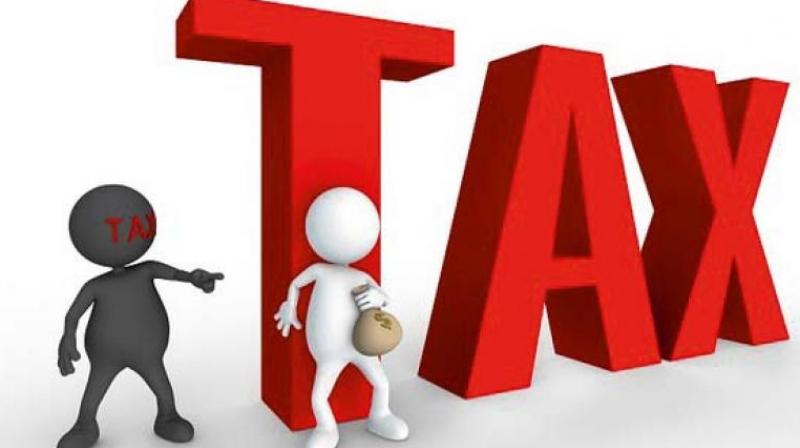 However, Controller General of Accounts data shows, the direct tax collections grew a paltry 4.2 per cent on year to Rs 1.54 lakh crore in April-June. Chandra said total tax refund so far in the current financial year stands at about Rs 95,000 crore.

This year, the government conducted a special drive during June 1-30 to expeditiously clear pending direct tax refunds. Over 99 per cent of all refund claims pending as of June 30 had been processed and disbursed, a finance ministry statement had said earlier.

In last fiscal (2017-18), direct tax collection increased over 18 per cent to Rs 10.03 lakh crore. Chandra said the government has received close to Rs 7,500 crore on account of Flipkart-Walmart deal. Walmart Inc had completed the acquisition of 77 per cent stake in Flipkart for about USD 16 billion in mid-August.

Following the deal, it had to withhold taxes as per Indian laws while making payments to shareholders of Flipkart. Withholding tax, or retention tax, is an income tax to be paid to the government by the payer of the income rather than by the recipient of the income.

The tax is withheld or deducted from the income due to the recipient. As per domestic tax law, long-term capital gains tax is levied at 20 per cent for shares sold by foreign investors after 24 months of purchase.

However, the I-T law also provides for a taxpayer to pay taxes at a lower or nil rate if he is eligible to claim the benefits under the double taxation avoidance agreement between India and the country from where the investment was routed.