All the procedures for the implementation of seventh pay commission for the state government workers have been completed. 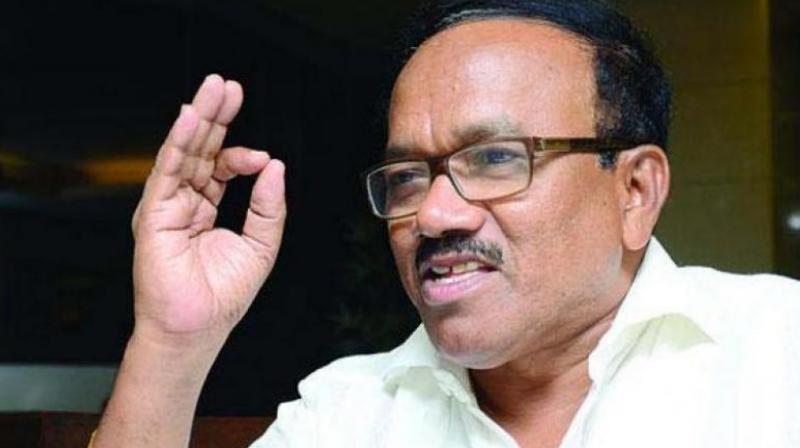 Panaji: Goa Chief Minister Laxmikant Parsekar on November 17 said the Seventh Pay Commission would be implemented for the state government employees by December this year.

"All the procedures for the implementation of seventh pay commission for the state government workers have been completed. We will place the file before Cabinet during ensuing week or week after that. After that the notification would be issued," Parsekar told PTI on November 17.

"Efforts are in place to ensure that the implementation of seventh pay commission would start from December this year. Accordingly directions are issued to the officials," he added.

Parsekar said the implementation would be ordered much before the Code of Conduct for the upcoming State Legislative Assembly election.

"Goa will be going for polls soon and the question of hurting or upsetting any section of society does not arise. We have assured to implement and we will do it," said the CM.

"Before the election code of conduct comes into force, the notification would be out. There is no need to be panic or agitate," he said referring to the strike call given by the Goa Government employees Association (GGEA).

GGEA had served 21 days strike notice to the state government last week. The association had threatened to plan a massive march on the secretariat on December 7 to force state government to implement the Seventh Pay Commission.