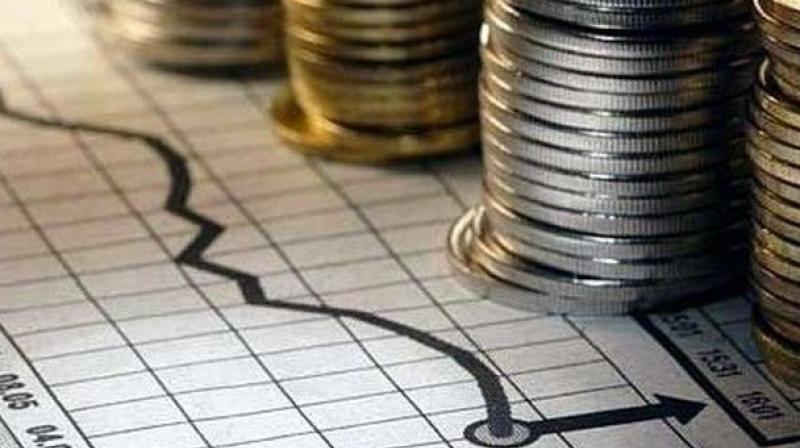 Mumbai: Corporate profits for the third quarter will be adversely impacted by the Centre's move to demonetise Rs 500 and Rs 1,000 notes with sectors such as automobile, FMCG, retail, consumer durables expected to be hit, says a report.

According to an analysis by domestic brokerage firm Motilal Oswal Securities, with low circulation of money, household consumption has taken a hit and caused business across sectors to decline in the range of 30-80 per cent within the first five days of the demonetisation move.

"Against the current backdrop, we expect October-December quarter earnings to be impacted the most," Motilal Oswal said in report titled 'Demonetisation: Feedback from the Ground Zero'.

Noting that with uncertainty surounding the duration of liquidity recalibration, it was difficult to quantify the earnings impact, the brokerage said, "post demonetisation, there were obvious downside risks to 2016-17 earnings estimates".

According to information compiled by Motilal Oswal, consumers are prioritising replacement/withdrawal/deposit of cash in banks/ATMs and there has been a marked drop in footfalls in stores, malls, restaurants and showrooms.

"The common thread running through sectors is significant moderation in consumption. Our discussions with various channel partners suggest that cash circulation has slowed down significantly in the economy after demonetisation came into effect," the report said.

It said that enquiries have dropped 40-60 per cent for four-wheeler auto dealers and the impact could last for a few more weeks till cash circulation and liquidity conditions improve.

"In real estate space, there has been a decline in home purchase transactions. Builders are tied up with operational issues, while buyers are adopting a wait-and-watch approach in anticipation of price correction," it said.

Observing positive long-term implications, it said corporates broadly agree that a combination of demonetisation and GST will aid the shift from the unorganised to the organised segment in several consumer oriented categories.