IndusInd Bank says it is financially strong, amid speculation on financial health 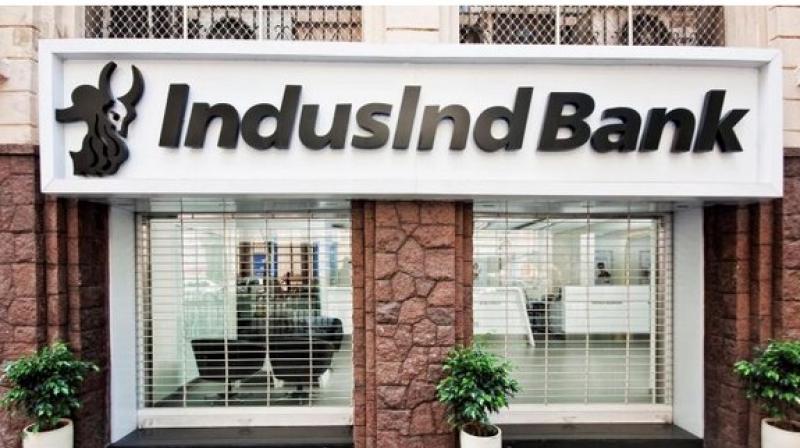 Various market rumours and speculation incorrectly reflect on the bank's financial health and are totally misplaced, motivated and not based on facts, it said in a statement.

"Induslnd Bank is committed to all its stakeholders and we would urge all our stakeholders to not believe unsubstantiated information and mischievous rumours," it added.

The Hindujas-backed bank said its gross non-performing assets (NPAs) last quarter (October to December) at 2.18 per cent were second-lowest in the industry among large private sector banks. "We expect current quarter gross NPAs to be pretty much in line with that of last quarter," it said.

"We expect our net NPAs of 1.05 per cent in the last quarter to fall below 1 per cent in line with our ambition to take provision cover beyond 60 per cent."

According to reports, relief measures for the telecom sector are under the process of approval. "This is a significant positive step and we await further decisions and details in this manner."

"Market rumours about individual exposures doing the rounds are bloated and outlandish and nowhere near the truth. The bank makes full disclosures every quarter on its loan book profile," it said.

The bank said it maintains liquidity well above 100 per cent going up to 120 per cent on a daily basis. The deposit business of both retail and corporate segments is steady.

However, a couple of state government entities have made withdrawals amounting to less than 2 per cent of our total deposits. "We are engaging with them to reiterate the stance of the regulator that government deposits in all private sector banks are safe," it said.

Induslnd Bank started operations in 1994 and reported total assets of Rs 3.1 lakh crore at the end of Q3 FY20.