The GDP numbers for this year could be revised up from 6.7 per cent to 7.4 per cent 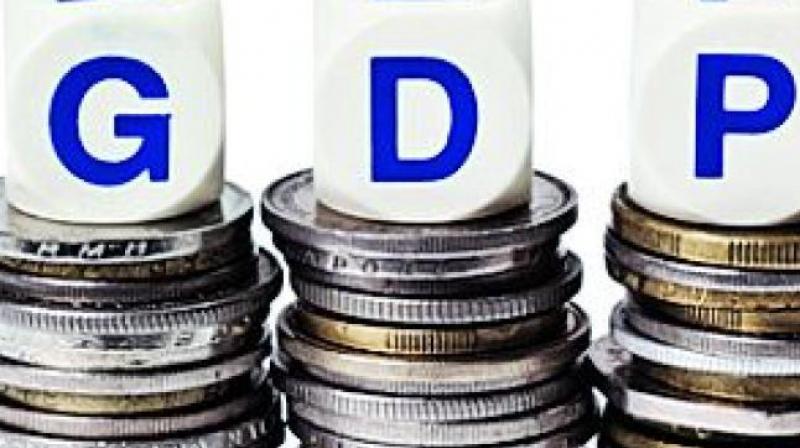 New Delhi: The new series for industrial production and wholesale prices suggest that the GDP numbers for financial year 2016-17 could be revised up from 6.7 per cent to 7.4 per cent, says a Nomura report.

Industrial production is an input in estimating gross value added for the unorganised manufacturing sector, while WPI is used as a deflator for deriving real GVA values from nominal data.

The GDP numbers are scheduled to be released on May 31. The report further said that 2016-17 GDP growth may also be revised up to 7.8 per cent (from 7.1 per cent in the second estimate), with both consumption and investment growth likely to see upward revisions.

"We forecast GVA growth to slow to 6.8 per cent in the first quarter of 2017 from an upwardly revised 7.3 per cent in Q4 2016," Nomura said, adding "overall, the revisions will show a more positive growth outlook".