The chamber expressed concern over the proposed visa restrictions which will hit Indian IT professionals in the US. 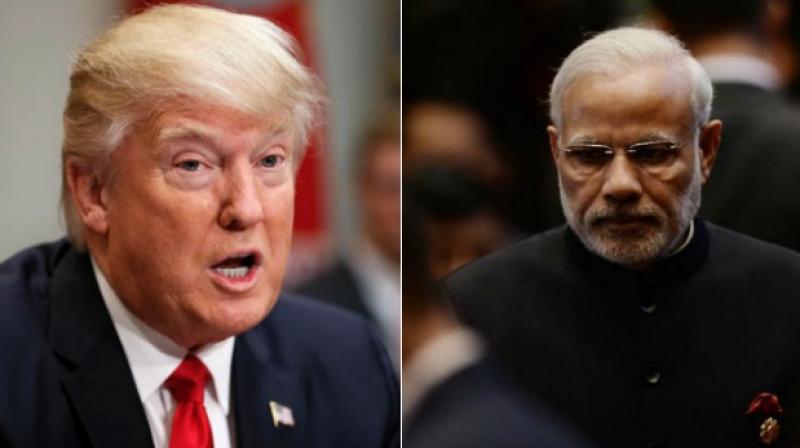 New Delhi: Industry association Assocham today urged Prime Minister Narendra Modi to take up the tightening of H1B visa rules with US President Donald Trump during their meeting next week.

The chamber said that the prime minister should push India's case by highlighting that American corporations enjoy liberal market access in India while repatriating profits back home.

In his first visit to the US after the new administration took over, Modi will hold talks with Trump on June 26. "Yes, they (US firms) do create jobs for Indians, but also repatriate billions of dollars as profits and India is fine with it. Thus, it is absolutely unfair to target Indian firms which are facing increasing pressure in the US through different non-trade measures like visa fee and other unrelated levies," Assocham said.

India gives much more market access to the world than the country enjoys elsewhere, the chamber said, asserting that the US corporates are immensely benefiting by doing business with India and Indian companies and that must be conveyed to the US administration. "It is a matter of concern that in the name of America First, restrictions are sought to be slapped on Indian IT firms, which are creating jobs in the US as well," it added.

The chamber expressed concern over the proposed visa restrictions which will hit Indian IT professionals in the US. "In a technology driven and free market global economy, governed by rule-based multilateral World Trade Organisation, major trading partners should abstain from unilateral restrictions on flow of trade in goods and services," it said.