The growth was also impacted by ‘tardy’ implementation of the goods and services tax, said the former RBI chief. 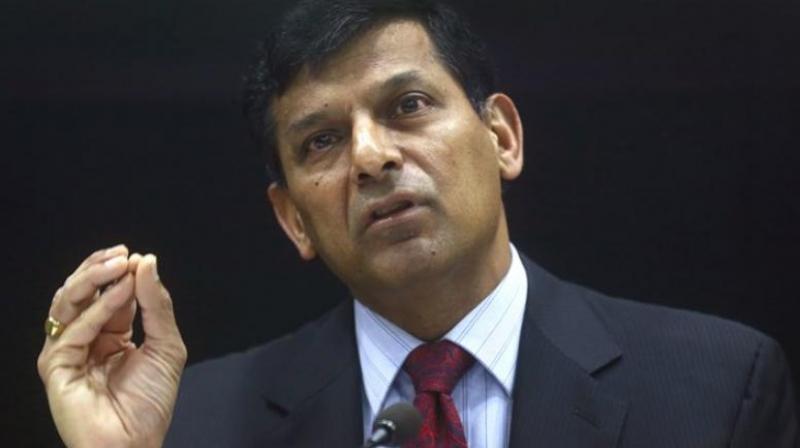 New Delhi: Demonetisation slowed down India’s economic growth at a time when the world economy was growing and it impacted the GDP significantly, former RBI governor Raghuram Rajan said.

“I think the net impression is that it (demonetisation) had a significant effect on our growth. And now, I have seen studies which reaffirm that. It has slowed down (our growth).

The growth was not only impacted due to demonetisation but also because of implementation of goods and services tax (GST), he said. In 2017-18, the Indian economy grew by 6.7 per cent.

“That was the twin blow of demonetisation and GST (that impacted India’s growth). And before anybody accuses (me) of being anti-GST, it’s a good idea in the longer run, but it has short term teething effect,” Rajan noted.

When asked if he was asked to implement demonetisation during his tenure as the RBI governor, Rajan said he was asked for his opinion on banning high value currency notes from the system, which he thought was a “bad idea”.

Prime minister Narendra Modi in a televised interview on November 8, 2016 had announced to ban the Rs 500 and Rs 1,000 currency notes from the system aimed at curbing black money, fake currency and terror funding, among others.

Expressing his views further on the GST, the former RBI governor said that the reformist tax system could have been implemented in a much better manner.

On whether GST should have one rate rather than five different slabs, he said it is a matter of debate.

“In my view, which is an alternative view, once you do it, you find out the problem then you start fixing it one by one. So, this (teething problem) was inevitable,” Rajan said.

“I’m unaware of where those cases stand....The reason I’m worried is if one gets away with immunity then others may follow,” he said on the list of fraud cases he had flagged to the prime minister’s office.

He also said that a defaulter is different from a fraudster. “If you start putting defaulters in jail then nobody will take any risk,” Rajan added.

In September this year, Rajan in a note to parliamentary panel had said that a list of high profile case related to banking frauds was sent by him to the PMO for a coordinated action.

In the note to chairman of estimates committee Murli Manohar Joshi, Rajan had said that the size of frauds in the public sector banking system has been increasing, though still small relative to the overall volume of NPAs.