The official said NSSO's employment data would be released by the end of March. 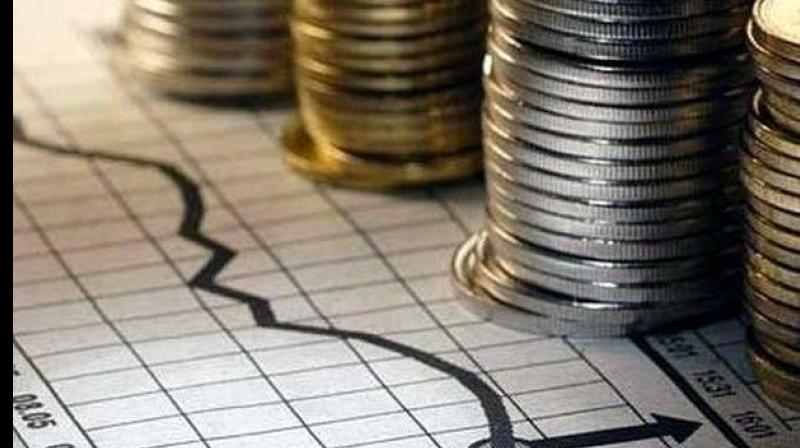 The official's comments come after allegations of 108 economists and social scientists about "political interference" in statistical data. (Representative Image)

New Delhi: The government is committed to maintaining the credibility of statistical organisations and the NSSO employment data would be released by month-end, a senior official said on Monday as he dismissed concerns about alleged political interference in statistical data.

The senior government official's comments come against the backdrop of as many as 108 economists and social scientists alleged "political interference" in statistical data in the country and called for restoration of "institutional independence" as well as integrity of statistical organisations. "The government is committed to maintaining the credibility of our statistical organisations, not only that we have worked hard to strengthen these organisations and will continue to do so," the official told PTI.

The official also said the National Sample Survey Office's (NSSO's) employment data would be released by the end of March. There has been a controversy over NSSO figures not being released after a draft report had indicated that employment generation was slow.

"The liberals are very angry with Prime Minister Narendra Modi because he has preferred hard work to Harvard (University). "And all of these 108 gentlemen, a great majority them are ensconced in environments of their western universities and choose to comment on India without having any reality checks. Those who have done reality checks are ideologically so motivated that they will colour everything with their ideology," the official said.

Last week, the 108 economists and social scientists' appeal also came amid controversy over revision of GDP numbers and withholding employment data by the NSSO.