At present the average price of power of the state-run power giant NTPC Ltd is about Rs 3.20 per unit. 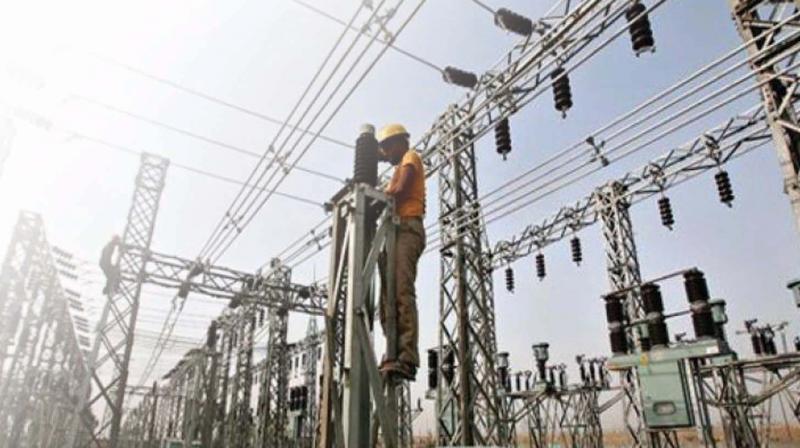 Tax rate has been finalised at 5 per cent on coal as against the current tax incidence of 11.69 per cent

New Delhi: Thermal power tariffs are likely to come down due to lower tax rate on coal under the Good and Service Tax regime which is expected to be rolled out from July 1, 2017.

The tax rate has been finalised at 5 per cent on coal as against the current tax incidence of 11.69 per cent at the GST Council meeting held in Srinagar today.

"The coal-based thermal power rates of different power plants may see a downward trends under the new GST regime as lower tax rate of 5 per cent proposed on it," an official of an independent power producer said.

However, the official said that the quantum or proportion of reduction in the tariff could not be ascertained at this point of time because there is multiple layer of levies and charges on coal as well as on electricity.

At present the average price of power of the state-run power giant NTPC Ltd is about Rs 3.20 per unit. Its different plants have different rates of tariff based on fixed cost, levies and other charges.

A senior official of a public sector firm explained, "The power tariff would definitely come down but we don't know to what extend. The new plants have higher rate of tariff because of fixed cost but the older plants rates are lower due negligible fixed cost."

The official further said, "Coal is the main input for a thermal power plant and even a percentage point reduction in tax would mean a lot for power producers. But how much power distributing companies would pass it on to consumer would be seen once the new GST regime is rolled out."