He said there will be degradation in speed in case of these phones when both SIMs are being used at the same time. 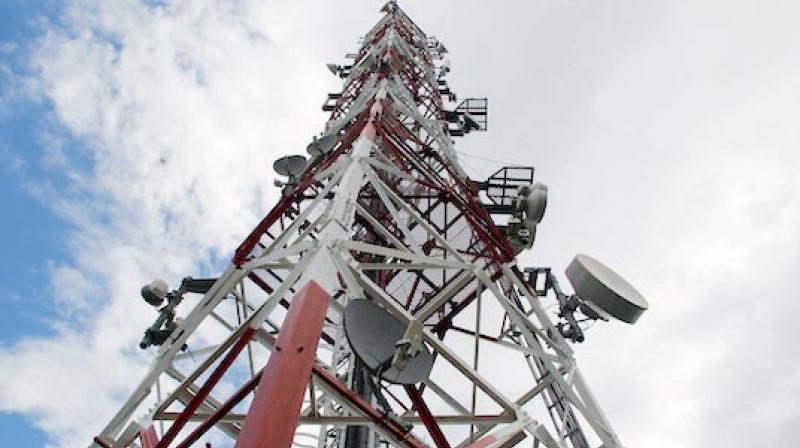 4G smartphones with dual SIM slots have issues related to Internet speed and handset makers have been asked to improve technology.

New Delhi: 4G smartphones with dual SIM slots have issues related to Internet speed and handset makers have been asked to improve technology to check degradation in data speed, Minister of State for Law and IT P P Chaudhary informed Parliament on Wednesday.

"As per details provided by Trai, 4G-enabled dual SIM smartphones have issues relating to speed. In these phones only one slot is 4G enabled, which is either pre-defined by the manufacturer or which can be selected by the user through options in the phone," Chaudhary said in the Lok Sabha.

In March, industry body COAI has alleged that there has been a "massive influx of untested and uncertified smartphones" which are affecting network quality and responsible for high call drops in the country.

There has also been a tussle between Bharti Airtel and Reliance Jio for the tag of fastest mobile broadband service provider. Network speed testing agencies have claimed that the result can differ in case of dual SIM mobile phones.

Chaudhary said there will be degradation in speed in case of these phones for specific scenarios when both SIMs are being used at the same time as the resources are shared for the two SIMs.

"In case 4G SIM is put in 3G/2G slot, there will be relatively higher degradation and it may be reduced by putting SIM in an appropriate slot. There could also be higher degradation in case two 4G SIMs are used by the customer and one of the service providers is offering only 4G services," he said.

The minister said the extent of degradation may also be reduced by improvements in algorithms provided by chip manufacturers.

"The mobile handset manufacturers are required to take appropriate action for improving algorithm used in this regard," Chaudhary said. He said Trai had discussed the matter with service providers, industry associations, the Cellular Operators Association of India (COAI), ICA and chipset manufacturers.

"The Indian Cellular Association was advised to take up the matter with the manufacturers so as to upgrade the algorithm in the handsets. Also, the service providers were advised to educate the consumers about proper use of SIM slot in dual SIM smartphones," the minister said.