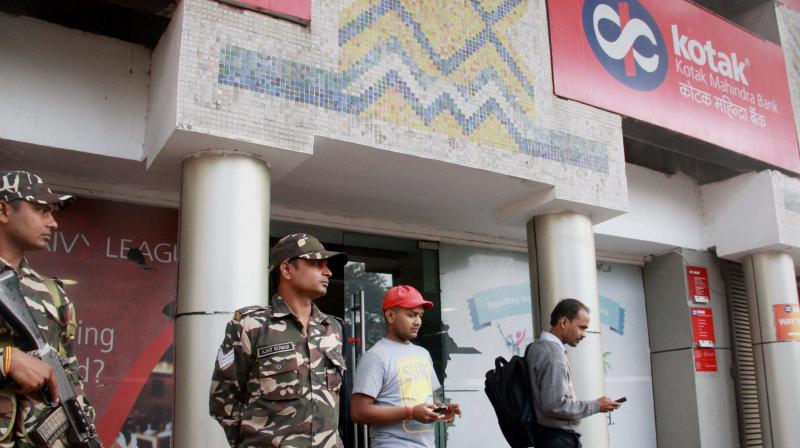 The bank said slippages were at Rs 321 crore as against Rs 594 crore in April-June, 2017-18. Provisions for bad loans and contingencies were at Rs 469.63 crore for June quarter in comparison to Rs 203.74 crore in the same period a year ago.