What Tamil Nadu govt employees will get under 7th Pay Commission 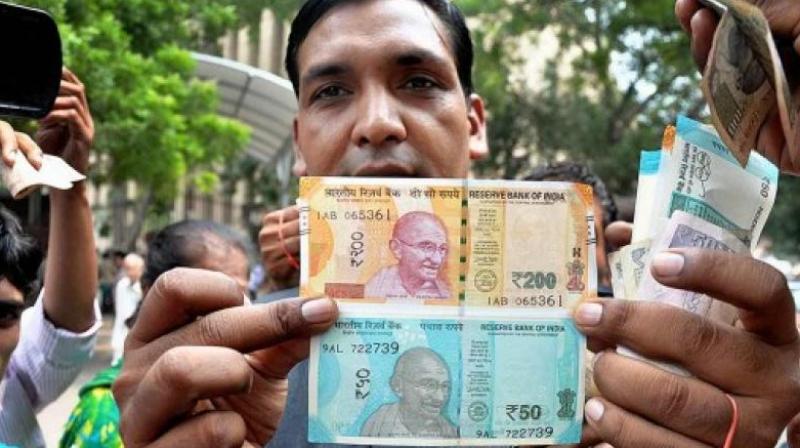 Mumbai: Tamil Nadu government headed by chief minister K Palaniswami on October 11 accepted recommendations on salary hike drawn out by the 7th Pay Commission. With this move, the state government has raised remuneration of its employees by manifold sending out a strong message that it was a pro-people government.

As many as 12 lakh government employees in the state will benefit from the decision. Palaniswami while giving details about the state's move said his government will incur an additional Rs 14, 719 on implementation of the 7th pay Commission report.

A report in the Financial Express said, "The new wage structure was arrived at using the 2.57 multiplication factor followed by the central government." Here is a detailed account explaining how much compensation the state government employees would get under 7th Pay Commission.

Tamil Nadu chief minister K Palaniswami informed saying, “The 2.57 multiplication factor had been used to revise pension/family pension, which will be Rs 7,850. The decision would benefit seven lakh pensioners."