Modi has demonstrated once again the ability to 'Think the Unthinkable'. 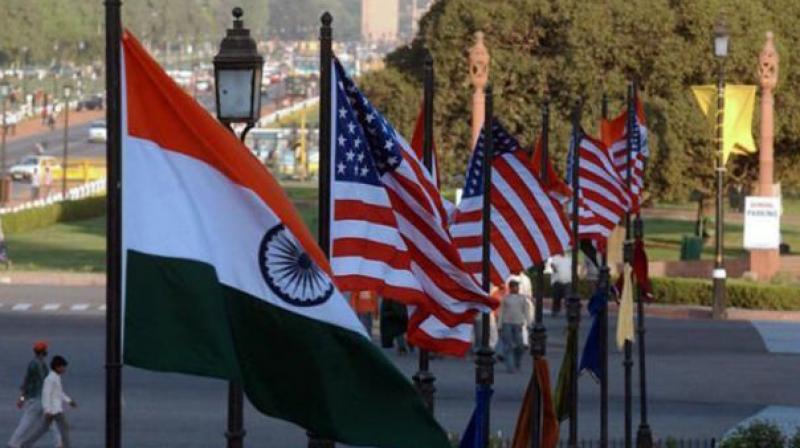 Los Angeles: The decision to demonetise Rs 500 and Rs 1000 currency notes is a very "bold and gutsy" action by Prime Minister Narendra Modi, a top US industry body has said.

"We applaud this decision by the Prime Minister. I think this is a very gutsy, and a very bold move," Mukesh Aghi, president of the US India Business Council (USIBC), a representative body of top American businesses having a footprint in India, told PTI.

"A lot of countries...Europe have been looking at demonetising their 500 euro note, the US had been always thinking about 100-dollar bill. I think, what Prime Minister has done has taken the leadership and the rest of the world will follow in not too long term," said Aghi on the sidelines of the three-day World Hindu Economic Forum meeting that kicked off here yesterday.

The USIBC president said the Prime Minister took such a bold decision even at the risk of political capital.

"It is risky politically, but economically on a long-term basis given the wide spectrum of the Indian economy it is the right thing to do. And that is what he has done," Aghi said.

He said, however, the key thing is going to be able to bring in circulation of the new currency fast enough.

"It is going to be very critical. Because the longer you extend the inconvenience to people the more dissatisfied they would get. But overall we applaud. I think it will send a strong message," Aghi said in response to a question.

"I think it is fantastic, because suddenly India's black economy which different (people) estimate between 25 per cent and 40 per cent of the GDP, a lot of that money would come out into the white," he said, adding that this would have an impact on inflation and bringing interest rates down.

Eventually in the long term, Aghi asserted that it is the common consumer which is going to benefit.

"Because inflation on food for example would be much more controllable. I think, the interest rates in housing market will come down," he said.

Initially, however there is likely to be a slowdown, but then the economic growth would pick up, Aghi said.

Meanwhile, the Global Organisation of People of Indian Origin (GOPIO) at its meeting in Paris over the weekend passed a resolution in support of demonetisation of the high- end Indian currency notes so as to curtail the black money and terrorism funding.

However, it called upon the Indian government to provide same opportunity for NRIs and PIOs as Indian nationals to deposit up to Rs 2.5 lakhs of Indian currencies in Indian banks in India or outside.

The Canada unit of the Overseas Friends of BJP in a statement hailed decision and described this as a decisive action taken against black money, corruption and fake currency circulation.

"Modi has demonstrated once again the ability to 'Think the Unthinkable'. He thought the unthinkable in the financial world and by demonetising Rs 500 and Rs 1,000 currency notes has acted decisively. It will deal a severe blow to the parallel economy and will disrupt the life tyles of the corrupt leaders, bureaucrats, businesses, anti-national who facilitate terror funding," a statement said.