Tax department may invoke anti-profiteering clause after mechanism is put in place. 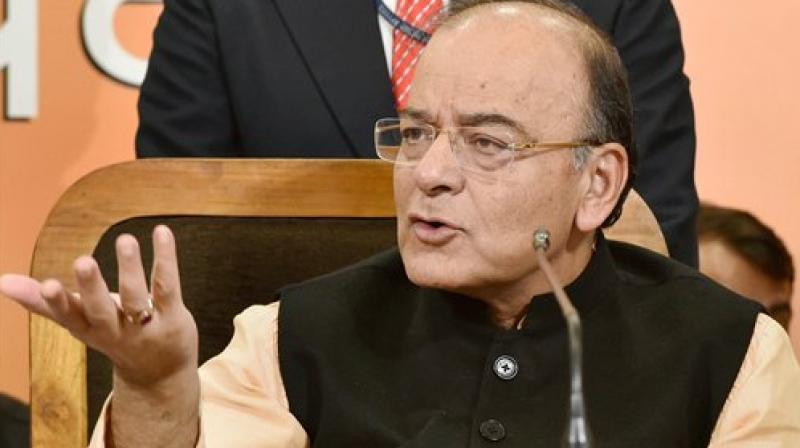 Srinagar: With companies indicating a possible rise in prices on the Goods and Services Tax rollout from July 1, the finance ministry today warned India Inc
against raising rates arbitrarily in anticipation of the GST.

The tax department may invoke the anti-profiteering clause after the mechanism is put in place and may look into balance sheet of companies if they have gained from the GST and whether the benefits have been passed on to consumers.

"The machinery for the anti-profiteering authority may not be ready at present but any change in prices will be called into questioned," Revenue Secretary Hasmukh Adhia said, adding that any fluctuations in prices will be closely
monitored.

The GST Council in its two-day meet finalised the rates for goods and services, giving companies adequate time to work out their pricing policies. Adhia said the government will soon begin work on setting up an anti-profiteering agency, as proposed in the GST law and the tax department may even initiate suo motu action against firms.

The GST Council has fitted the goods and services in tax brackets of 5, 12, 18 and 28 per cent. Adhia said that despite the higher standard rate of 18 per cent, service providers will get input tax credit that will lower the effective incidence of the GST to around the current incidence of 15 per cent.

The tax department feels tax cut benefits should be passed on to consumers through more transparent billing. Several analysts have opined that consumers may have to bear the brunt of the higher tax.