Of two, efficiency in goods will be higher than that in services, Crisil said in a note. 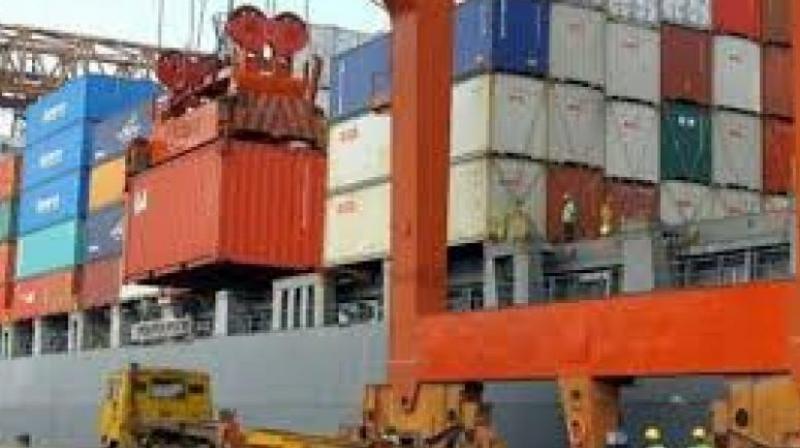 Goods and Services Tax or GST will be rolled out from July 1.

Mumbai: Domestic ratings agency Crisil today said it will take six months for industrial stabilisation after GST is introduced but gains of the biggest indirect tax reform will take up to 3 years to materialise.

"Industry stabilisation, under the new tax regime, will take a couple of quarters. However, the benefits of GST on business practises and company strategies will be seen only in the medium term of 1-3 years," its research wing said.

Of the two, the efficiency in goods will be higher than that in services, it said in a note. As against the present system where tax arbitrage plays an important role for manufacturers, a seamless tax treatment in the GST regime will eliminate the need of multiple warehouses across states.

Companies will modify their supply chains based on the assessment of tax saving, inventory carrying cost and response time to meet market demand, it added.

Commenting on the tax rates, it said for major sectors the e tax rates announced by GST council are mostly in line with the present effective tax incidences, while there is a marginal difference in consumer durables, construction material and FMCG.

Tax saving will be relatively higher in automobiles sector, specifically sports utility vehicles (SUVs), as the tax incidence will reduce from current effective tax rate of over 50 per cent to 43 per cent (28 per cent GST plus 15 per cent cess), it said.

Beyond the existing warehouse hubs located near urban centres, there will be an emergence of other warehousing hubs which will prove effective for pan India logistic players.

The all-powerful GST Council today finalised four tax rates of 5, 12, 18 and 28 per cent for services including telecom, insurance, hotels and restaurants under the biggest tax reform since the Independence.

The rates are in line with those finalised for goods. With this, rates of all items except a handful including gold, have been decided ahead of the roll out of the Goods and Services Tax (GST) regime from July 1.