GST will be levied at the rate of 2.25 per cent on premium payment for endowment policy. 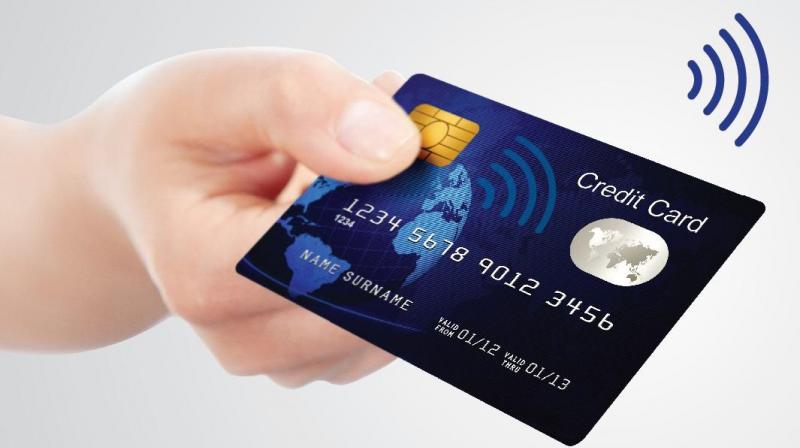 Customers currently pay 15 per cent service tax for such services.

Customers currently pay 15 per cent service tax for such services. Starting from July 1, 2017 the GST will replace all indirect taxes like service tax and VAT. Financial services and telecom have been put in the 18 per cent GST slab. SBI Card has sent SMS to its customers alerting about the higher incidence of tax.

"Important: The Government of India proposes to implement the GST which is likely to be effective from July 1, 2017. Consequently, the existing service tax rate of 15 per cent shall be replaced by a GST rate of 18 per cent," the SMS sent by SBI Card read.

Banks like Standard Chartered and HDFC are also sending messages related to GST to their customers. ICICI Prudential Life Insurance, in email messages to its customers, said premium payable on term policy and fund management charges on a Unit Linked Insurance Policy will attract 18 per cent GST post implementation of the new indirect tax regime.

President Pranab Mukherjee, who had piloted the first Constitutional Amendment Bill to bring in GST in 2011 when he was finance minister in the previous UPA regime, will share the dais with Prime Minister Narendra Modi on the occasion.