The Tea Board was working closely with sales tax departments of West Bengal and Assam along with CBEC to make industry GST-ready. 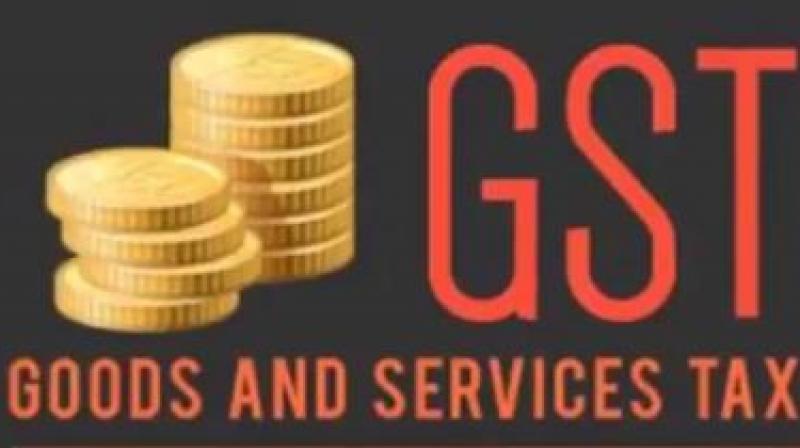 Kolkata: With the new indirect taxation regime coming into effect from July one, 2017, the Tea Board is now working on how to make the present auction system compliant with the Goods and Services Tax (GST).

"Tea Board is facing a lot of challenges at the moment. The foremost one is how to make the present auction system compliant with the GST which will be implemented from July one this year", Tea Board Chairman P K Bezbaruah told PTI. He said that in order to make the auctioning system GST-compliant, changes would have to be made in both the billing and despatch systems. The Tea Board was working closely with the sales tax departments of West Bengal and Assam along with the Central Board of Excise and Customs (CBEC).

With the Planning Commission no more existing, Tea Board was also working on the changes in the allocation of funds as per the medium-term framework (MTF). Meanwhile, for the first time, the Tea Board had decided to bring out a white paper on the status of the industry and engaged Solidaridad to study the economy of tea gardens and companies, including the impact of wage increases on the cost of production.