Top tourism and hospitality chains, including some foreign names remain positive and upbeat about the biggest tax reform in the country. 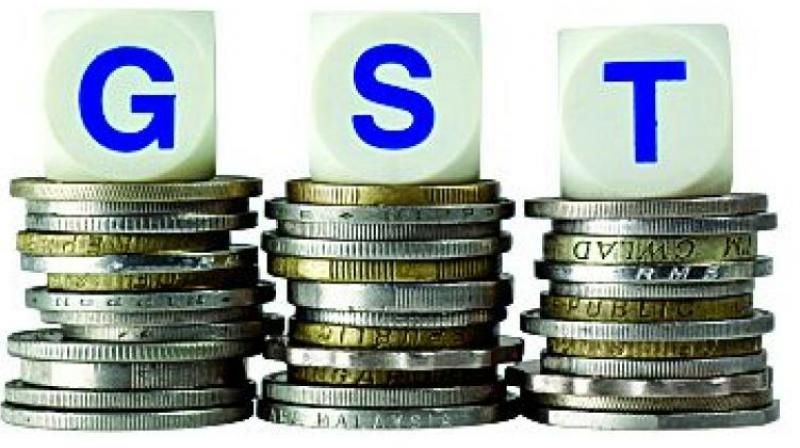 Mumbai: With hotel room tariffs of Rs 7,500 and above attracting GST of 28 per cent, hotel rooms in India will become the most taxed in the world, surpassing the likes of New York, London and Paris.

However, top tourism and hospitality chains, including some foreign names remain positive and upbeat about the biggest tax reform in the country. In an article in the Economic Times, Kaushik Vardharajan, vice president, development, India at the Hilton said “Hilton continues to see great potential in India. Tourism, which accounts for 7.5% of the GDP, is the third largest foreign exchange earner for the country. We are committed to India as a key market and the last few years were dedicated to establishing the operations infrastructure, opening several hotels and building a strong development pipeline”.

Vardharajan said Hilton is operating over 6,500 keys in India. He said the chain is busy educating concerned teams on billing queries that guests may have on GST levied.

Kurt Straub, VP, operations, at Hyatt Hotels & Resorts said “This is an important component of our ‘GST-Ready’ exercise. Our IT systems across the 26 Hyatt properties in India have also been gearing up for the impending changes in indirect taxation in India”.

The hospitatality industry associations had been urging the government for relaxation in the GST rates. The pushing of Rs 7,500 rooms into the 28 per cent slab is a partial relief for them. “With the 28% GST slab threshold now being raised to Rs 7,500 the GST rate is competitive compared to what it was for our properties in some tier 2, tier 3 cities,” said Raj Rana, South Asia CEO at Carlson Rezidor that owns Radisson and Radisson Blu hotel brands.