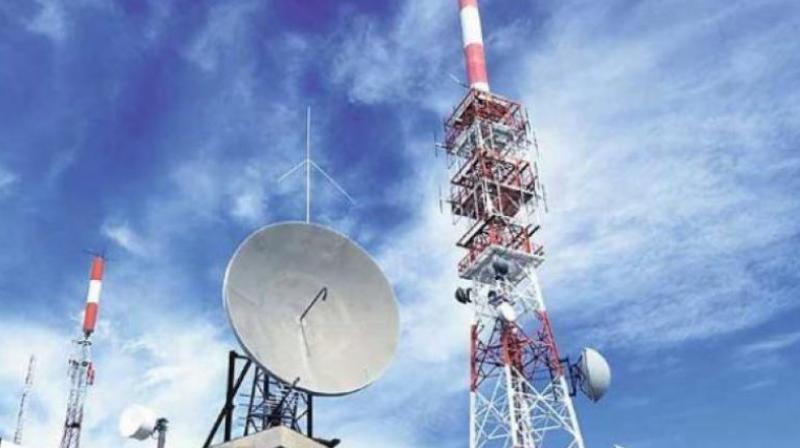 New Delhi: Seeking a follow-up of open house discussions on contentious issue of call connect charges, telecom operators body COAI has alleged that the regulator Trai is "acting in undue haste" to conclude review of the matter and to meet the procedural requirements.

In a communication to the Telecom Regulatory Authority of India, COAI has alleged that Trai is "acting in undue haste to conclude the review of IUC (interconnection usage charges)".

Telecom operators levy interconnection charge (IUC) on incoming calls from the network of other operator. These charges are passed on to mobile subscribers by service providers.

Trai fixes IUC which has several components. Charges levied for interconnecting mobile calls dominate the IUC issue. A telecom operator charges 14 paise per minute for every incoming mobile calls that it receives from other operator's network.

When contacted, Cellular Operators Association of India Director General Rajan S Mathews said the industry body has asked the regulator to share the model that it used in last consultation process and the one that it plans to use for upcoming review of IUC.

In the letter, COAI had requested TRAI to postpone the open house discussion  on review of IUC scheduled for July 20,2017 to a date which is at least four weeks after the sharing of cost models. "The letter was written before TRAI's workshop (held on July 18). We were expecting TRAI to share the model that it plans to use to determine IUC but the regulator said that it will finalise model based on all the discussions. We told TRAI that once it takes the decision then share the model with stakeholders so that we can point out shortcoming if any," Mathews said.

He said that last time the regulator had missed to include some of elements in IUC like spectrum cost which was added later.

Mathews said that COAI will request TRAI to hold another round of discussion after it shares cost model for IUC that it firms up for ongoing review. The COAI in the letter said "it seems that the process is being followed mechanically to comply to the procedural requirements for framing the regulation under the TRAI Act, rather than actually sharing the models with the stakeholders followed by detailed deliberations".

Mathews said COAI wants TRAI to complete the review process after listening about all the aspects of IUC. Any change in IUC has a direct impact on mobile call rates as the charge is taken into account while setting telecom tariffs.

Mathews, however, said "Some people have wrongly carried the perception that MTC can drive up retail tariffs for the consumer. This is wrong, as the retail tariffs are driven by market dynamics and competition and MTC can be one of the many components in retails prices.

The industry body which represents all the leading telecom operators said that Aircel and Reliance Jio have divergent view on the subject and will represent individually before the regulator.