Asia-Pacific region's macroeconomic growth momentum remains strong despite further trade tensions between the US and China. 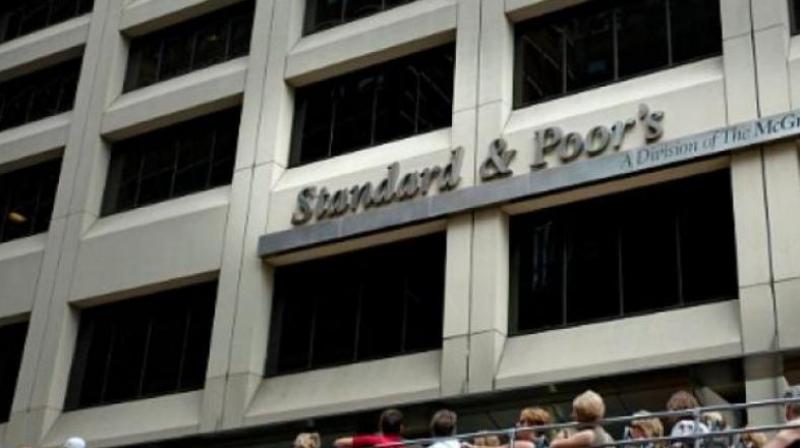 In its report ‘APAC Economic Snapshots- July 2018', S&P said Asia-Pacific region's macroeconomic growth momentum remains strong despite further trade tensions between the US and China. It said economic data from India continue to be positive overall.

The purchasing manager indices are above 50 and trending upward, suggesting a broad-based and strengthening upturn.

Imposition of high import duty by the US has triggered a trade war like situation with other countries like China, Europe, India too resorting to higher tariffs.

After maintaining record low interest rates for six years for reviving economic growth since the 2008 financial crisis, the US Fed began raising rates since December 2015.

The rates have been hiked five times since January 2017. S&P said the key risk for the region's economic growth and welfare stems from the ongoing global trade tensions.

The US continues to expand the tariff net on China and other trading partners, who would then retaliate against US trade measures.

“This is a risky path that could lead to slower global growth and reduced welfare for consumers,” it added.