The DGCA norms regarding notice period are also facing opposition from some airline unions. 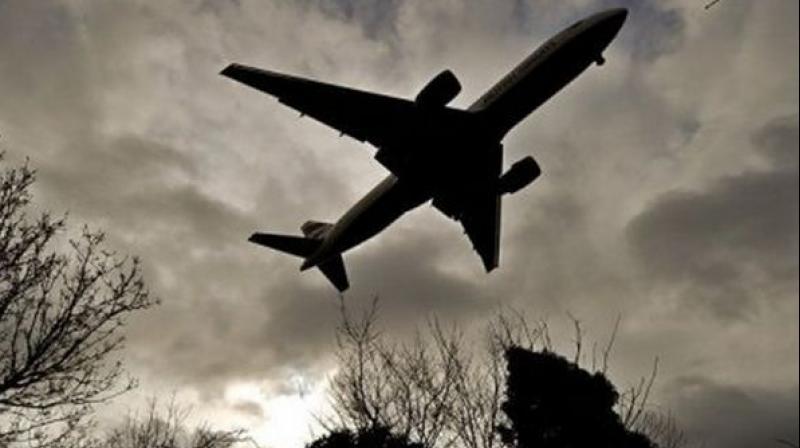 Mumbai: New DGCA notice period norms for airline commanders may hit the expansion plans of the domestic carriers besides significantly impacting the entry of potential strategic investors, according to experts.

The new rules, put in place by the aviation regulator last week, make it mandatory for commanding pilots to serve at least one year notice period if they want to quit and join another airline. Before this, a six-month notice period was suffice for this purpose.

The norms are also facing opposition from some airline unions. The revised norms may not withstand legal scrutiny if challenged in a court, but they can also have major commercial outcome for some market participants, said aviation think-tank CAPA's South Asia head Kapil Kaul.

"This decision (of extending the notice period to one year) will impact expansion, forward planning and increase costs. All the start-up airlines, including possible strategic investors considering entry due to the 100 per cent foreign direct investment (FDI) rule, will be significantly impacted," Kaul said.

According to the government, domestic scheduled carriers are likely to induct over 384 aircraft in their fleet by March 2020. Currently, the combined fleet of these carriers stands at 490.

These airlines will require a good number of pilots - both junior and senior (commanders) pilots - to operate these many planes. While an airline typically needs 10 pilots per aircraft, most Indian carriers have brought it down to 8.

Currently, India has 5,000 trained pilots but industry estimates suggests the requirement will rise to 9,000 in the next two years.

"The decision is not based on merit and logic related to demand/supply dynamics and more important, reflects poorly on the institutional functioning at the DGCA," Kaul said.

With over 7,000 Commercial Pilot Licence (CPL) holders looking for jobs,  there is no shortage of junior pilots in the market but trained commanders are always in shortage, he said.

"CAPA is highly concerned with lack of transparency at the Directorate General of Civil Aviation (DGCA), especially relating to such strategic decisions which can have major commercial outcome for some market participants," he said.

Kaul added that the DGCA's move was also likely to lead to some form of industrial conflict and tension.

Notably, domestic pilots unions at both private carrier Jet Airways and government-run Air India have already expressed their opposition to the extension in notice period. "We seriously object to this new rule. We were opposed and we remain opposed to it. We will strongly protest this move along with all pilots from other airlines," Jet Airways domestic pilots union National Aviators Guild (NAG) President D Balaraman has said.

NAG claims to have more than 1,000 Jet Airways pilots as its members.

However, the Air India pilots body, Indian Pilots Guild (IPG), is planning to move court against the decision. An IPG spokesperson said the Guild will challenge the "arbitrary" decision in court this week.