Forbes report says Britain voting out of EU, a depreciating pound may be attributed to the gap. 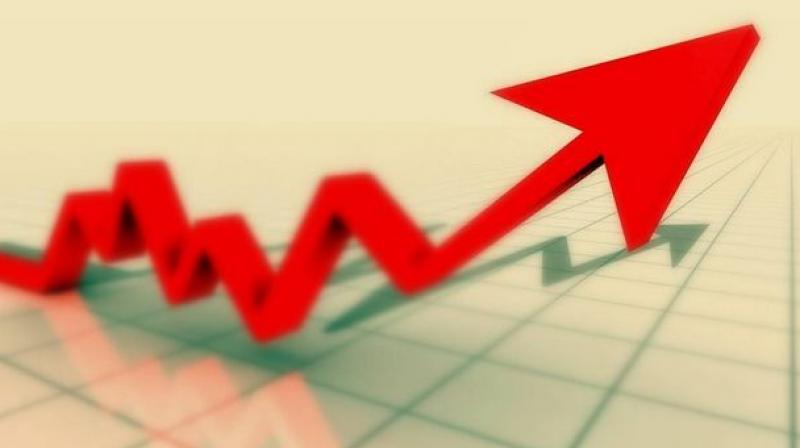 Mumbai: Blame it on depreciating value of pound sterling against rupee or a robust overall performance in last 25 years, but you cannot the fact that Indian economy has overtaken that of the United Kingdom, a report published in Forbes magazine said.

The development may also be attributed to Britain voting out of the 28-memebr economic block, the European Union.

Indian economy was expected to overtake that of the UK’s in the year 2020 but the acceleration in “surpasso” came with the British pound falling nearly 20 per cent over the last 12 months, the report said, consequently UK’s 2016 GDP of GBP 1.87 trillion converts to $2.29 trillion at exchange rate of GBP 0.81 per $1.

With this, the gap between the two big economies is further expected to widen as India grows at 6 to 8 per cent a year whereas the UK registers a growth of 1 to 2 per cent annually.