FDI rises only 0.27 per cent during April-December FY18 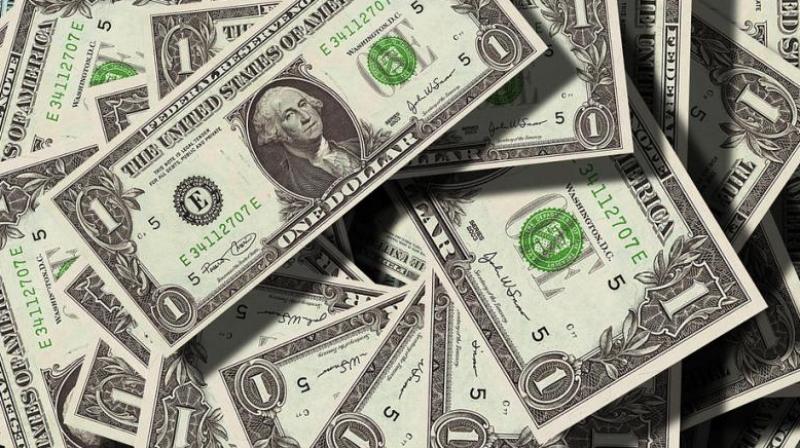 India received a maximum of USD 13.34 investments from Mauritius.

New Delhi: Foreign direct investment (FDI) in the country grew by a meagre 0.27 per cent to USD 35.94 billion during the first 9 months of the current fiscal, according to the DIPP data.

In rupee terms, however, the FDI recorded a negative growth -- inflows dipped by 4 per cent to Rs 231,457 crore, as per the data of Department of Industrial Policy and Promotion.

Bulk of the FDI came in from Singapore, Mauritius, the Netherlands and Japan.

In the nine months period of the current financial year, India received a maximum of USD 13.34 investments from Mauritius. It was followed by Singapore (9.21 billion) and Netherlands (USD 2.38 billion).

Foreign investments are considered crucial for India, which needs around USD 1 trillion for overhauling its infrastructure sector such as ports, airports and highways to boost growth.

A strong inflow of foreign investments will help improve the country's balance of payments situation and strengthen the rupee value against other global currencies, especially the US dollar.

The DIPP is under the commerce and industry ministry which deals with FDI related issues.