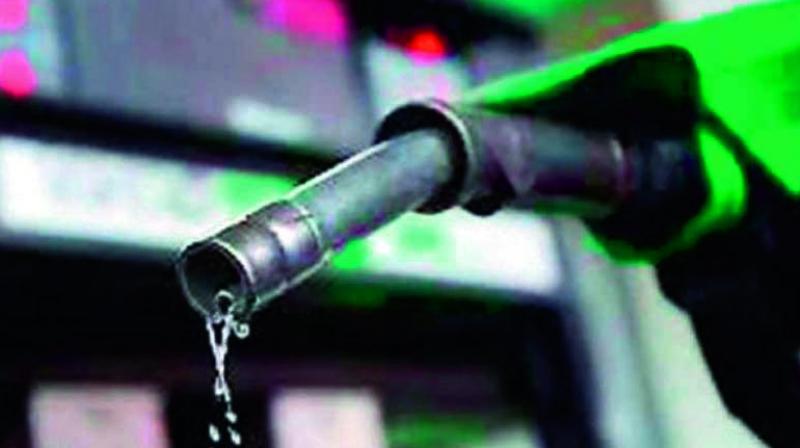 Mumbai: The ongoing correction in the equity markets amidst rising oil prices and persistent weakness in the rupee is expected to gain further momentum after BJP failed to muster enough numbers to win the trust vote in the Karnataka assembly.

According to experts, it’s not the BJP’s defeat in Karnataka that will impact sentiments in a big way, but the coming together of opposition parties ahead of next year general election.

Based on the series of victories registered by BJP in previous state assembly elections, the markets have priced in a BJP victory in the next years election. However, experts said the task would be difficult if opposition parties come together, which is likely to pose formidable challenge to the ruling party at the centre.

“The markets are likely to see a knee jerk reaction as the events in the past few days have made opposition much stronger. The coming together of opposition parties is likely to change the domestic political scene in coming days,” said Ambareesh Baliga, senior research analyst.

Experts added that the markets already had a whiff about the changing political dynamics following which they witnessed some amount of selling on Friday itself. “The small and mid-cap stocks are already under pressure. Going forward, global factors like rising crude oil prices and increase in interest rate by the US Federal Reserve would have more influence on the domestic markets,” added Mr Baliga.

With BJP losing Karnataka, Ajay Bodke, chief executive officer and chief portfolio manager (PMS), Prabhudas Lilladher said the ongoing correction is likely to gather momentum. “Investors are advised to stick to companies with stable, steady and visible earnings growth in sectors such as retail focussed private banks, FMCG, retail and automobiles. Investors need to tread with caution in sectors such as aviation, logistics, oil marketing companies (OMC) and tyres. Although a falling rupee and expectation of strong near-term demand has propelled many mid cap IT companies to new highs, their valuations appear stretched. Meanwhile, the headwinds in the pharma sector would continue to cap the upside,” he said.