'Govt must review tax on cash deals over Rs 2 lakh'

TDS on transactions above Rs 2 lakh could be revisited to revive consumer demand. 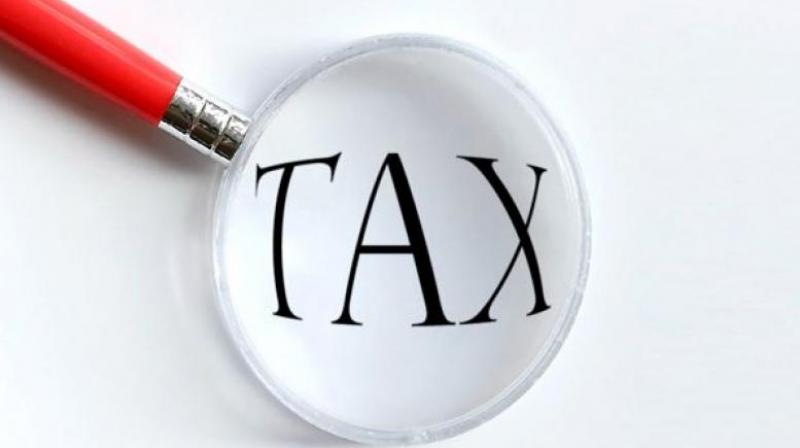 The economy may take almost a year to normalise and for demand to return to pre-demonetisation level.

New Delhi: The government must ensure there is no tax terrorism and fear psychosis among consumers and review its decision to impose 'Tax Collected at Source' on cash transactions above Rs 2 lakh, Assocham said today.

The industry body urged for abundant caution on the part of tax authorities so that no negative signals are sent to industry and consumers.

"It must be ensured that there shall not be any tax terrorism and fear psychosis among consumers, especially of high value products and services, as also trade channels, must be avoided. "All tax officials should be made accountable for their action and no witch-hunt should be resorted to," Assocham's new President Sandeep Jajodia said at a press conference here.

He said the economy is still in the re-monetisation stage which should encourage people to start spending again, and proposals like Tax Collected at Source on transactions above Rs 2 lakh could be revisited to revive consumer demand.

The economy may take almost a year to normalise and for demand to return to pre-demonetisation level, Jajodia said.

The Income Tax Department has been levying 1 per cent Tax Collected at Source (TCS) on cash purchase of bullion in excess of Rs 2 lakh and jewellery in excess of Rs 5 lakh since July 1, 2012 and there has been no change in that position.

However, Finance Minister Arun Jaitley in his Budget 2016-17, had imposed TCS of one per cent on goods and services purchased in cash in excess of Rs 2 lakh.

"As we slowly limp back to economic revival and remonetise our country we should not put disincentives to curb spending, Jajodia said, adding that full and fast re-monetisation should be top priority for revival of economic sentiments and creation of employment.

"We are reeling under a huge lack of industrial demand," the Assocham President said, adding that incentives for investment into manufacturing, IT, infrastructure and other core industrial sectors would create employment for the youth.

Observing that government officials at all levels should be made accountable for their actions, Jajodia, however, said that despite the new RBI guidelines, banks are wary of taking hard decisions in terms of debt restructuring for fear of coming under the investigative scanner.

"Besides, the negative narrative is harming the industry, banks and the economy. A clear distinction should be made between a malafide decision and a commercial decision going wrong," he said, referring the huge pile of bad loans or NPAs.

He said the major challenges before policymakers include addressing the non-performing assets (NPAs) issue for the public sector banks, de-leveraging of corporate India and strengthening the growth path for exports.

Besides, he said, even though signals of protectionism are emerging from the new US administration, India needs to work closely with the US government, the Congress, the Senators and the American corporations to drive home the point that the Indian industry, including IT, have been a great contributor to the US economy and employment generation for the local Americans.