Collections for new small vehicle loan pools were marginally stressed in November and December at 105 per cent. 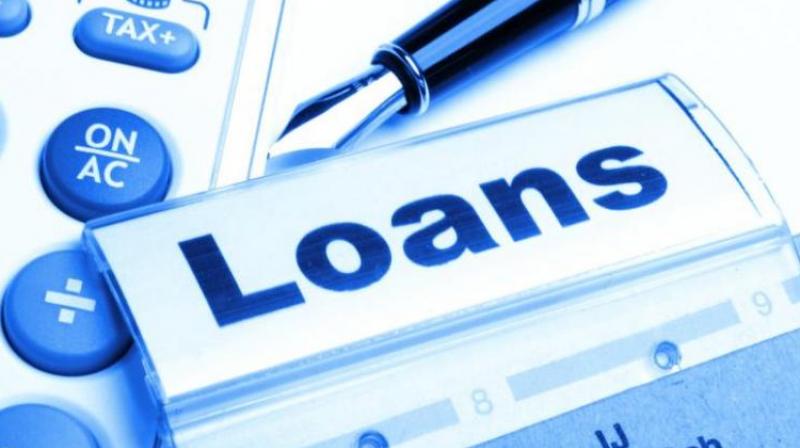 The jump in collections for February includes a partial recovery of overdue payments caused by the demonetisation stress in the economy.

Mumbai: In an Indication that stress of demonetisation is over, rating agency Fitch Ratings today said vehicle loan collections returned to normal in February for asset-backed securities (ABS) transactions.

According to a report by Fitch, which looks into Indian ABS transactions rated by the agency: "Average collections, as a percentage of investor payouts, were higher in February 2017 than October 2016 and February 2016 by 350 basis points (bp) and 60 bp respectively, reflecting a return to normalcy for the pools and underlying borrowers".

"Vehicle loan collections returned to normal in February 2017 for Fitch Ratings-rated Indian ABS transactions after the disruption caused by the government's demonetisation in November 2016."

The jump in collections for February includes a partial recovery of overdue payments caused by the demonetisation stress in the economy. Noting that the negative impact of demonetisation is temporary, Fitch said it may take another two to three months for a full recovery of the overdue amounts by servicers.

As per Fitch analysis, the pools with a majority of used vehicle loan borrowers, which were the most affected during note-ban, saw the largest jump in collections in February.

Collections had dipped to about 85 per cent of investor payouts in December from 96 per cent in October, last year, before a strong bounce back to 101 per cent in February. Fitch has attributed the rise in loan collection to lenders stepping up their servicing efforts.

"Pools with a majority of new small and light commercial vehicle loan borrowers saw an increase in collections to around 112 per cent and 110 per cent in January and February 2017, respectively, compared with around 106 per cent in October 2016."

"The collections for new small vehicle loan pools were marginally stressed in November and December at 105 per cent," it added.

Additionally, the rating agency said that pools with a majority of new medium and heavy commercial vehicle loan borrowers, with a relatively better credit profile, were best able to tide over the cash shortage.

"The collections for such pools increased to 103 per cent in February from 100 per cent in October and 101 per cent in December 2016," the report said.

Fitch noted that demonetisation has had a positive impact by shifting cash collections to cheque and electronic forms.

"If sustained, the lower cash collections would likely result in a reduction in operating costs for servicers and a drop in temporary delinquencies, which is prevalent for commercial vehicle loans in India," Fitch said.