Report by SBI research says we're at the end of the rate-cut cycle which began in Feb. 2019 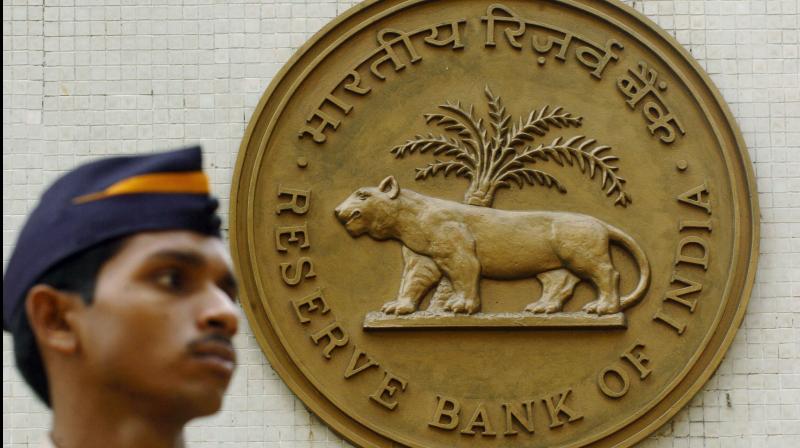 Mumbai: High inflation is leaving little room for the RBI's Monetary Policy Committee (MPC) to carry out any further rate cuts, so the central bank is better off trying unconventional policy measures to ensure financial stability, a research report put out by the State Bank of India (SBI) has said.

RBI has cut rates by 1.15 per cent in two moves since the onset of the Covid-19 pandemic in March, but surprised many by holding on to rates at the August review as inflation overshot its target.

According to Soumya Kanti Ghosh, group chief economic adviser at SBI, India is at the end of the rate-cut cycle. Therefore, expectations of a large rate cut must be tempered (ideally 25, best case 50) as inflation is unlikely to decline materially from the current levels any time soon.

Ghosh added that unconventional policy measures by RBI have been able to reduce the long and variable lag in monetary policy, and that is what will serve the country's financial markets better.

Indeed, RBI's notable achievements since the current rate-cut cycle began from March ’20 have been faster rate transmission and restoration of financial stability.

“Fiscal policy should play a decisive role if we have to nurture any hopes of a fast paced recovery," says Ghosh in the report.

"We believe from here on if fiscal policy does not play an active role, the next change in monetary policy decision could throw a surprise whenever it comes by distinctly favouring a change in ­policy stance over policy strategy/liquidity regime. The other monetary policy alternative could be to reduce the width of the asymmetric policy corridor/increase in reverse repo rate when the pandemic subsides,” he added.

The comments come a day after the minutes of the central bank’s interest rate-setting panel's meeting of August 4-6 were published on Thursday. They show that the members have turned more hawkish on inflation.

The minutes reveal the conundrum MPC is facing in the context of a jump in inflation amid extremely weak growth impulses.

RBI governor Shaktikanta Das suggested giving it time for past interest rate cuts to take effect. “I also feel that we should wait for some more time for the cumulative 250 basis points reduction in policy rate since February 2019 to seep into the financial system and further reduce interest rates and spreads. Given the uncertain inflation outlook, we have to remain watchful to see that the momentum
in inflation does not get entrenched, which is also dependent on effective supply-side measures," Das said.

The SBI economist said inflation, which came in at 6.9 per cent for July, could be sticky. His estimates show that the large procurement by the government may have resulted in a 0.35-0.40 per cent upward impact. Supply chain disruptions are showing no signs of abating and have played spoilsport across several states, he added.

The SBI research report also echoed the MPC's call for a change in computing inflation to make it compatible with practices adopted by developed markets.