Uday Kotak’s lieutenant Raghunath is architect of the revival plan. 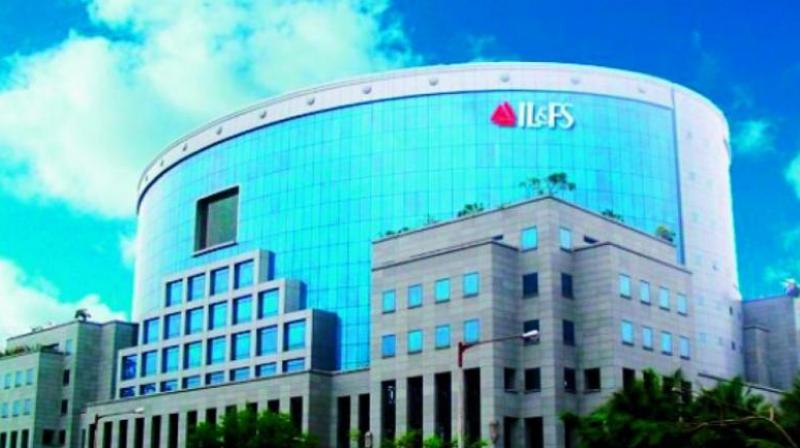 The Uday Kotak-led IL&FS management, readying a turnaround plan for the debt-ridden shadow bank, is preparing a list of subsidiaries that could be wound up. The list, which will be submitted to the NCLT on October 31, will also feature the arms that could be revived.

New Delhi: The Uday Kotak-led IL&FS management, readying a turnaround plan for the debt-ridden shadow bank, is preparing a list of subsidiaries that could be wound up. The list, which will be submitted to the NCLT on October 31, will also feature the arms that could be revived. The turnaround plan could include selling financial services and energy arms at the earliest.

For the transport arm, there could be a stake sale or of some of the road projects could be sold to private parties for immediate funds. Kotak has roped in his former investment banking head TV Raghunath (in pic) or TVR to chart out the IL&FS revival strategy.

Many see it as a test case for Kotak to turn the sick and fragmentised IL&FS around into a viable unit.  A trusted lieutenant of Kotak for a long time, Raghunath's dexterity is expected to help the new IL&FS board to sort out the tricky situation. Insiders said TVR is busy drawing a list of IL&FS businesses which could be sold or retained for revival.

According to sources at IL&FS, loss-making units are to be sold at discounts if necessary. Raghunath's inclusion is expected to help bring in investors and buyers of assets, say industry sources. He has been serving as head of group strategy in the Kotak Mahindra Bank. He is a specialist in restructuring, valuations, deal structuring, joint ventures and India entry services and is going to play a key role in asset valuations and stake sale in IL&FS group.

Raghunath, who has an astounding record at Kotak, is part of the core operating committee. He is the architect of the action plan being prepared. He will work in coordination with Alvarez and Marsal, which has been hired as the specialist agency to develop debt-restructuring plan.

To address its Rs 91,000 crore of debt, IL&FS will first start the process of asset valuation of its road projects after October 31 and it would inform the NCLT about the an updated roadmap and a first-hand assessment of the liabilities, assets, actual obligations and immediate payments dues, sources added.

The listed IL&FS Transportation Networks, which has 28 BOT projects some of which are incomplete, has already got few suitors after the government nominated board took over.

Private equity firm KKR, which completed raising a $7.4 billion infrastructure fund last month, is also said to be weighing options on ITNL projects. Some of the board members of IL&FS have also approached NHAI to acquire the assets of ITNL after due process which will add synergy to the government agency. A senior government official said it makes sense for NHAI to acquire incomplete projects of ITNL.