Four-day work week, change in salary: All about new labour codes in FY 2022-23

These changes in the labour code will have a significant impact on working hours, take-home salary and PF contribution 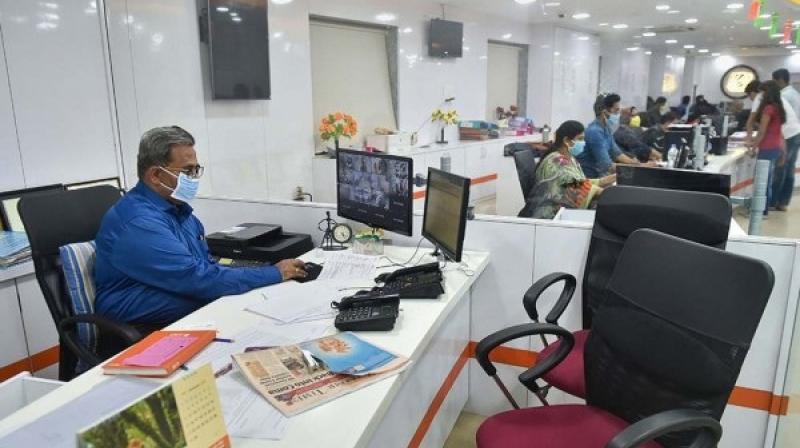 The Centre has already finalised the rules under these codes and now states are required to frame regulations on their part as labour is a concurrent subject. (Representational Image: PTI)

A four-day work week might soon become a reality for the working class in India. This will be possible as the Central Government is likely to implement the four new labour codes by the next fiscal year. The four new codes are on wages, social security, industrial relations and occupation safety, health and working conditions.

A senior government official has been quoted by PTI saying, "The four labour codes are likely to be implemented in the next financial year of 2022-23 as a large number of states have finalised draft rules on these. The Centre has completed the process of finalising the draft rules on these codes in February 2021. But since labour is a concurrent subject, the Centre wants the states to implement these as well in one go."

With the implementation of the new codes there will be a change in a number of aspects relating to work culture and employment in the country. These changes will have a significant impact on working hours, take-home salary and PF contribution.

Reportedly, once the new codes have been implemented, there would be a reduction in the take-home salary of the employees as there would be a provident fund contributing. It is also likely that with the implementation of the four-day work week, the employees will have to work for 12 hours a day for these 4 days, since the labour ministry has made it clear that the requirement of a 48-hour weekly work is compulsory.

This news also came days after the United Arab Emirates became the first country across the globe to implement a four and a half-day working week for all government employees.

More about the new Labour Codes -

At Least 13 states have pre-published draft rules on these laws. According to PTI, the Centre has already finalised the rules under these codes and now states are required to frame regulations on their part as labour is a concurrent subject.

The central government is pursuing with the remaining state governments to frame the rules under all four Codes, according to the senior government officer.

As per Union Labour Minister Bhupender Yadav's reply in Rajya Sabha, draft rules have been pre-published by 24 states on The Code on Wages.