India only country with maximum opportunity to invest: Hinduja

GDP of our three countries (China, India and Britain) will account for more than 50 per cent of the world’s GDP in future. 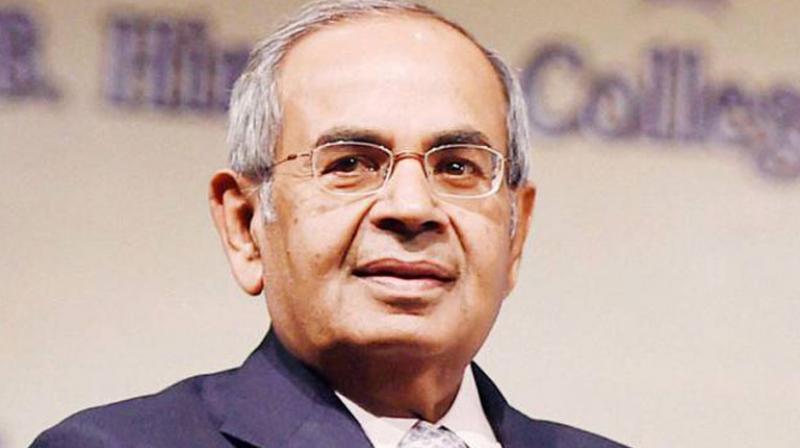 London: India is the only country in the world which has maximum opportunity to invest, leading NRI entrepreneur GP Hinduja has said as he sought a tripartite co-operation among China, India and the UK for the investment.

"Chinese have money, British have expertise, competency and consultancy. There could be a tripartite concept which can work China, UK and India," the Co-Chairman of the Hinduja Group told a Chinese delegation and representatives of the British government at a reception he hosted at his residence here last night.

Highlighting that India has excellent opportunities for Chinese companies to invest in infrastructure, he said in his view the only country in the world today which has maximum opportunities is India.

"I hope the governments between themselves think of this and take things forward," he said. "Anything you would like to do with the Hinduja Group in India, UK, China or anywhere else, we will welcome you."

The Chinese billionaires present at the event included Yan Bin, who made his money in Red Bull; husband and wife Chen Hongtian and Lily Yao Lini of Xiangqi, who are in real estate and mining; Xu Hang of Mindray Medical, who are in pharmaceuticals and now diversifying into real estate development; and Angel Wang Yunxiao.

Xu Hang boldly predicted: "The GDP of our three countries (China, India and Britain) will account for more than 50 per cent of the world’s GDP in future."

The Indian billionaires who attended the event included Cyrus Poonawalla of Serum Institute and S P Lohia of Indorama, headquartered in Indonesia.

The meeting was organised by Shanghai-based Hurun Report, who publish rich lists on China and India. Its publisher Rupert Hoogewerf said, "Bringing India and China together, two great cultures of 5,000 years history, is great."