India’s total external debt stood at $471.9 billion as of the end of March. 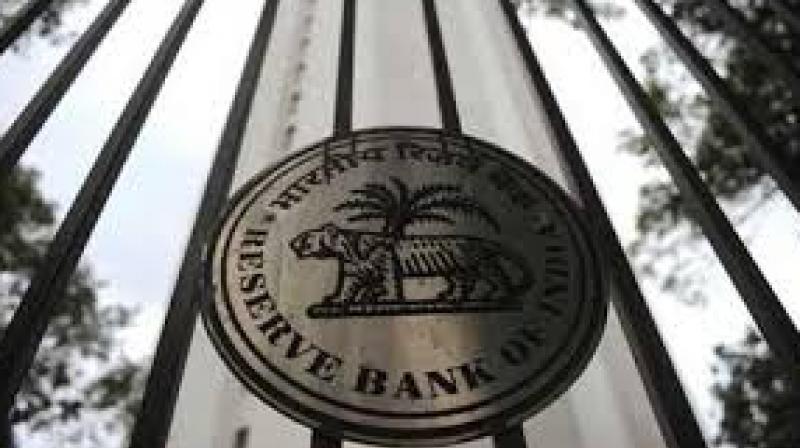 Access to the corporate bonds by foreign investors will be phased in over the next two quarters -- 270 billion rupees during October-December and 170 billion rupees in January-March, the Reserve Bank of India said in a circular.

Rupee-denominated bonds -- more widely known as masala bonds -- will now come under rules for external commercial borrowings and issuers will have to take prior permission from the RBI to raise the paper.

Earlier these masala bonds used to be classified under the foreign portfolio investment limit for corporate bonds that stands at 2.44 trillion rupees. This total limit has been fully taken up following massive foreign inflows.

So far this year India has attracted $23.7 billion in debt investment and $6.08 billion in equity purchases, helping the rupee rise 4.8 percent.

“It is in a way further liberalisation for foreign investors,” said one official, adding that India’s external debt is in comfortable shape.

India’s total external debt stood at $471.9 billion as of the end of March, of which external commercial borrowings stood at $124.5 billion, according to the RBI data.

Interest in Indian debt has been very steep among foreign investors. This is seen from the high cut-off fees they paid to buy the marginal limits available under corporate debt on Friday.

The RBI also said that some 95 billion rupees of debt will be available every quarter to long-term foreign investors such as sovereign wealth funds, foreign central banks, insurance funds for investment in infrastructure sector bonds.