According to estimates, total outstanding loan of these accounts at the end of June 2017 were about Rs 42,000 crore. 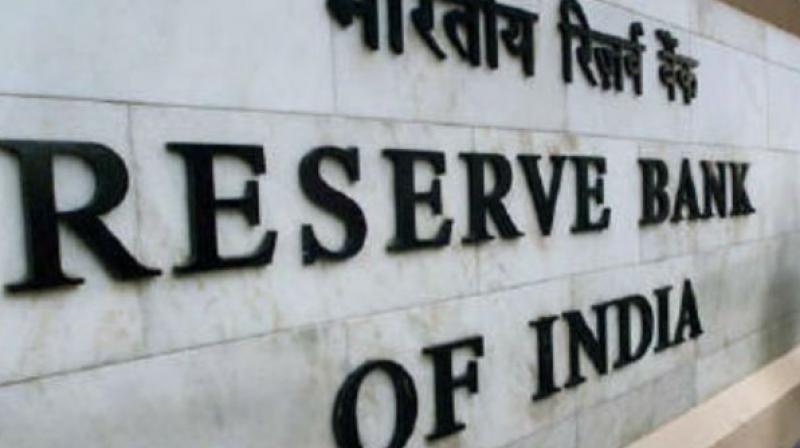 New Delhi: The banking sector fears accretion of more than Rs 40,000 crore of bad loans to its books following recent classification of eight consortium accounts of Axis Bank as non-performing assets by the RBI.

The Reserve Bank has directed certain reclassifications in the private sector lender’s asset classification and provisioning as on March 2017, subsequent to the annual Risk Based Supervision (RBS) exercise conducted for 2016-17.

As a result, Axis Bank had to reclassify 9 standard accounts into NPAs. Of these, 8 accounts are part of consortium lending, according to the latest quarterly results announced by the bank.

As on June 2017, Axis Bank claimed, these 9 accounts were classified as standard assets across most consortium banks, with only around 6 per cent of their outstanding classified as NPA. According to estimates, total outstanding loan of these accounts at the end of June 2017 were about Rs 42,000 crore.

This decision has triggered fear among other consortium members about status of these loan exposure related to these accounts. “It is going to have an impact on all the consortium lenders. Banks have to reconcile these accounts as NPA sooner or later. Reclassification by others may happen over two quarters,” Suresh Ganapathy of Macquarie Capital Securities said.

If they reclassify these assets as NPA so banks have to make provision accordingly that could impact their bottomline, he added. At the same time, banks would become cautious as far as fresh lending to these accounts are concerned because one of the consortium lenders has identified these accounts as NPA, a senior banker said on the condition of anonymity.

Some banks may take pro-active measure of classifying exposure to these accounts as NPA this quarter itself rather than waiting for the second half, the banker added.

Banks are already saddled with NPAs of over `8 lakh crore and there seems to be no respite from the mounting bad loans as initial second quarterly numbers posted by some banks are not encouraging. Major contributors to the NPA mess have been power, steel, road infrastructure and textile sectors.