Government had raised about Rs 8,500 crore through the three tranches of CPSE ETF last fiscal. 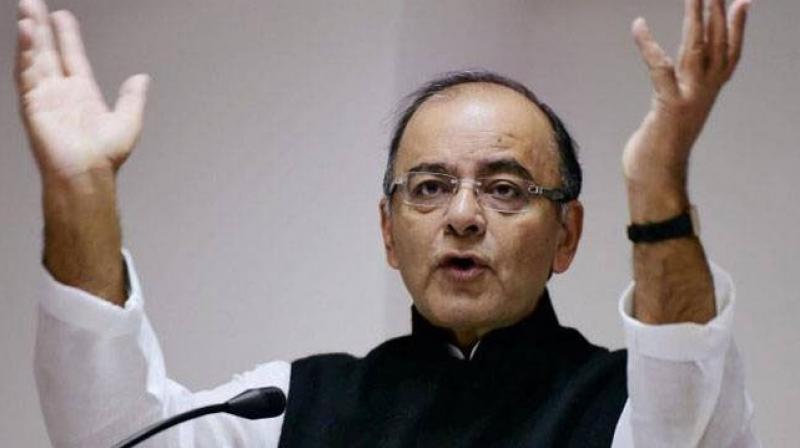 According to sources, Bharat-22 comprises of 22 scrips of Public Sector Units, banks and those entities in which the government holds a minority stake. It is likely to be launched next month after the launch of IPO of New India Assurance, they said.

The Department of Investment and Public Asset Management (DIPAM) on Monday took the ministerial panel's nod for tranche size and launch date, they said without sharing further details.

Only three public sector banks -- SBI, Indian Bank and Bank of Baroda -- figure in the Bharat-22 index. The government had raised about Rs 8,500 crore through the three tranches of CPSE ETF last fiscal.