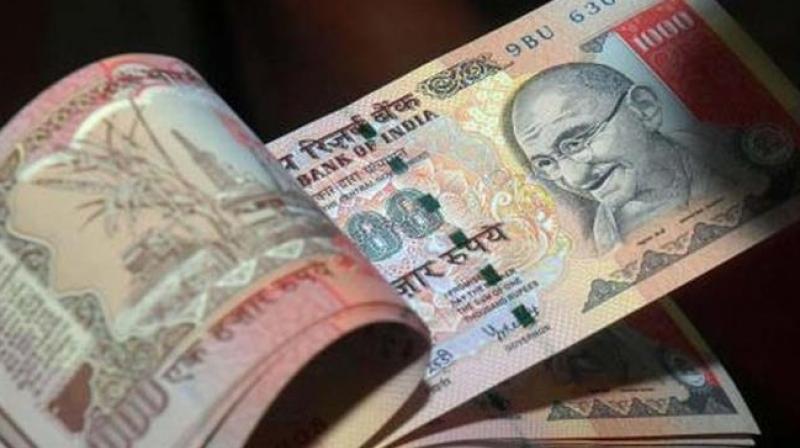 A sharp rise in overseas travel-related spending in November, December last year and January this year has attracted the scrutiny of government officials. (Photo: PTI)

Mumbai: A surge in overseas travel expenditure by Indians, from USD 36.2 million in November 2015 to USD 246.6 million in the same month in 2016, has attracted the scrutiny of government lens.

According to a report in Moneycontrol, government officials are examining whether this sharp rise in foreign travel-related spending suggests efforts by individuals to escape the government’s note ban move, which attacked the undisclosed black money market.

This uptick in overseas travel-related expenditure repeated itself in the following two months – 517 per cent higher in December 2016 with an expenditure of USD 201 million and 434 percent higher in January, 2017, spending USD 217.8 million.

According to data available with the RBI, this trend declines in the following months, February onwards. This raises questions on whether Indians used up stocked up cash by vacationing abroad to hoodwink government officials post demonetisation.

Travel-related and other overseas remittances take place through RBI’s Liberalised Remittance Scheme (LRS) that allows people to spend up to USD 250,000 overseas. Officials are now scrutinising suspicious bank transactions that may have been used to remit money overseas through the LRS route.

According to Moneycontrol, authorities have found large sums of cash deposited converted into foreign country travellers’ cheques. To add to this, there has also been a visible spike in credit card bill payments in cash exceeding more than Rs 1 lakh in thousands of cases in November and December, 2016.

Banks have also reported large number "unusual forex activity compared with past transactions," in suspicious accounts. Sudden transactions in foreign exchange in dormant accounts as well as in accounts that are inconsistent with one's declared income have also been noticed.