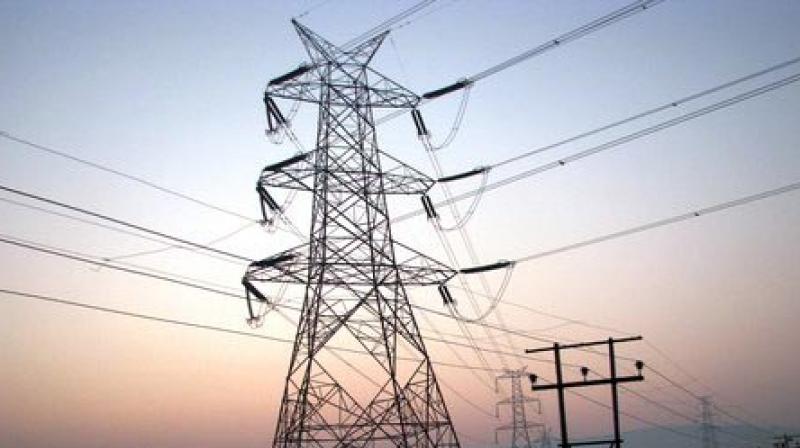 Inter-regional power connectivity will see an increased in supply.

The project, which is expected to be completed by December 2020, will help build 800 kilovolt (kV) and 320 kV High Voltage Direct Current (HVDC) converter stations and 765 kV power transmission systems in India, the multilateral lending agency said in a statement.

According to the statement, USD 500 million loan from ADB's ordinary capital resources will make up around 19 per cent of the USD 2.581 billion total project cost, with Powergrid providing counterpart financing of USD 2.081 billion.

The loan has a 20-year term, including a five-year grace period with an annual interest rate determined in accordance with ADB's LIBOR-based lending facility, it said. Asian Development Bank (ADB), based in Manila, was established in 1966.