Cost of living in Mumbai and New Delhi has become substantially more expensive over last year. 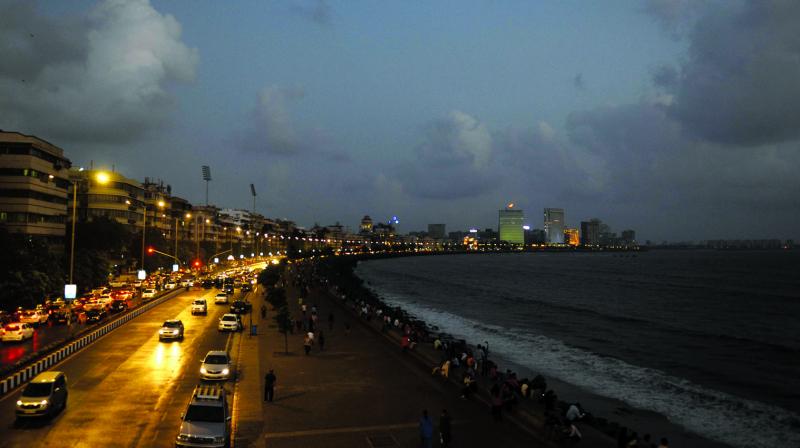 Mumbai: Mumbai inched up 25 places to occupy the 57th rank on the index of Mercer’s 23rd Annual Cost of Living Survey, making it more expensive than cities like Paris, Dallas, Auckland and Seattle.

According to the survey that measures the annual cost of living for expats, New Delhi broke into the top 100 category with a 99 ranking. Metros like Chennai ranked 135, Bangalore ranked 166 and Kolkata ranked 184.

Mumbai is just seven positions away form featuring in the top 50 list of most expensive cities in the world. Cities like Auckland ranked 61, Dallas and Paris 62, Canberra 71, Seattle 76 and Vienna 78.

The cost of living in Mumbai and New Delhi has become substantially more expensive over the last year, thereby increasing their rankings, reported the Times of India.

According to Mercer, Mumbai’s rise in ranking can be attributed to the escalation in prices of food and personal care. While inflation in India was contained in the past few years, prices of expat food items like cheese, butter, fish, meat, etc have surged considerably. Also, prices of fruits and vegetables, like onions, tomatoes, lettuce and pineapple have witnessed a marked increase.

The cost of transportation, including auto, taxi ride fares, as well as running fares, also contributes to Mumbai’s ranking.

The fall in rankings of cities like Egypt, Turkey and United kingdom, due to volatility in currency, has also contributed to the rise in ranking of Indian cities.