Bihar is one of the biggest consumer states and hence it will benefit alot from the new GST regime, said Sushil Modi. 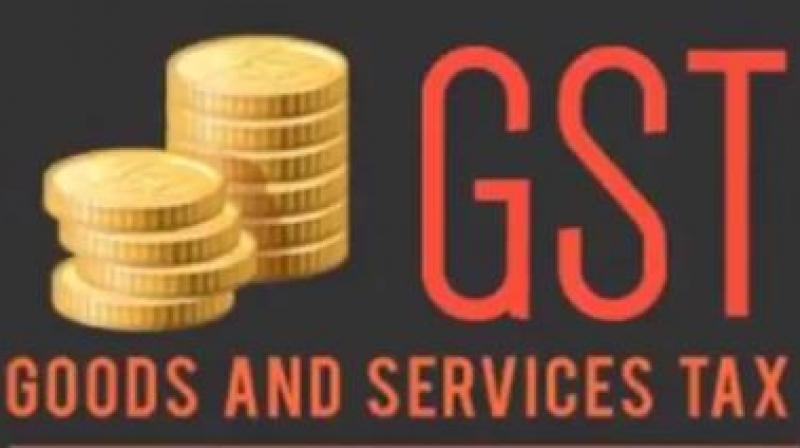 Patna:  Senior BJP leader Sushil Kumar Modi today claimed that Bihar, being the consumer state, will be the biggest beneficiary of the new indirect tax regime of Goods and Services Tax (GST), which will come into effect from July 1 this year.

Bihar is expected to witness a minimum growth of 14 per cent in its tax collections, Sushil Modi said while exuding confidence that the state's tax growth could go upto around 25 per cent.

The Central government would compensate states for the losses for next five years, he said. Exhorting traders and businessmen to adopt the new regime, he said that there will be some teething problems for few months but it will be easier to do business under new indirect tax regime which is fully computerised.

The computerisation will bring transparency into the system which will lessen human interface and in turn it will also help in taming corruption and tax evasion, said Sushil Modi who was held charge of Finance department for seven and half years during NDA regime in Bihar.

He, however, said that it will be a bit difficult for those businessmen/traders who have been doing business through traditional mode instead of adopting technology. The BJP leader asked the businessmen to use computer in their business dealings as it would make their work easier.

Stating that there are only four slabs of tax rate of 5, 12, 18 and 28 per cent in GST, the former Bihar Finance minister said that prices of a number of items are expected to decline after the implementation of GST which would make the product competitive globally.

He also cautioned the traders and businessmen not to indulge in profiteering and appealed to them to pass on the benefits to the ultimate consumers if the tax rate of commodities/goods is reduced under GST.

If the traders/businessmen do not pass on the benefits to the consumers then cases may be lodged against them besides imposing a heavy penalty under "anti-profiteering" clause of the new tax system.