The extra borrowing, worth $152 billion or 143 billion euros, covers the period until early 2021. 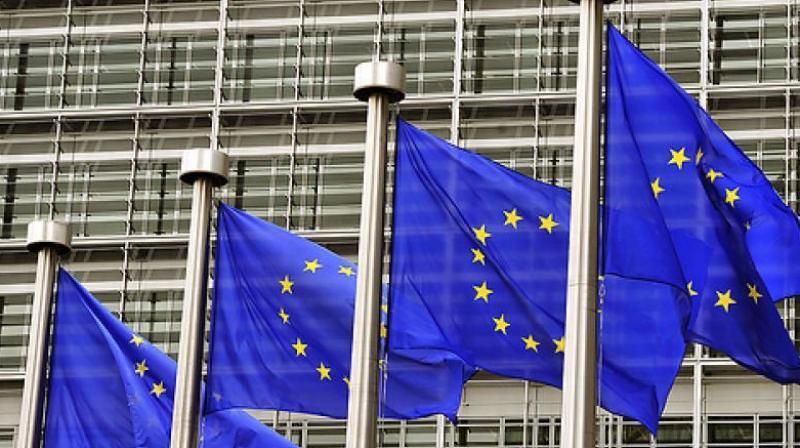 London: Britain must borrow an additional 122 billion pounds over five years as it exits the European Union, the public finances advisory body said Wednesday, forcing the government to shelve plans to balance the books by 2020.

The extra borrowing, worth $152 billion or 143 billion euros, covers the period until early 2021, and covers direct and indirect costs of Brexit, explained the Office for Budget Responsibility (OBR).

Economic secretary to the Treasury Simon Kirby said he "didn't necessarily accept" the prediction of extra borrowing caused by lower migration, but accepted it would "have an impact on GDP."

"We need to be clear that the British people voted on June 23 to leave the EU because they wanted control...There are positives and negatives," he told a foreign press briefing.

In addition to the direct pressures of Brexit on the deficit, the OBR also highlighted the effects of the government's easing of austerity measures to cope with the Brexit fallout on borrowing levels.

The OBR forecasts that the deficit will hit 3.5 per cent of GDP in 2016 and 2.8 per cent in 2017, compared with 3.1 per cent and 2.1 per cent respectively in its previous forecasts published in March.

If correct, the shortfall in the public accounts would be comparable to that of France (3.3 percent in 2016 and 2.9 per cent in 2017), according to the European Commission's figures.

The OBR forecast assumes that the United Kingdom will leave the EU in April 2019 and that the negotiation of new trade agreements with the EU and other countries will slow the pace of British foreign trade for a decade.

Supporters of the defeated "Remain" campaign said the figures made a mockery of "Leave" claims that Brexit would swell the public coffers.

Prominent EU critic MP John Redwood claimed the borrowing forecast was "far too high", with the OBR itself admitting that the predictions were "uncertain" given the number of unknowns surrounding Britain's departure from the EU.