India, which imports about 80 percent of its oil needs, has emerged as a key driver of growth in global oil demand. 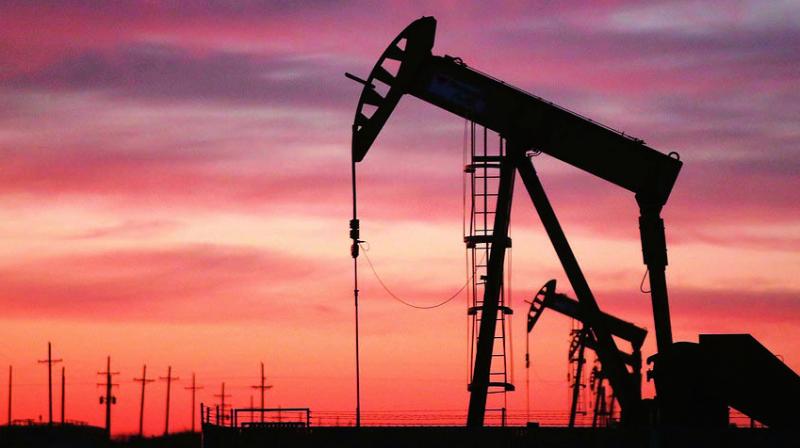 The nation, which produces a fraction of its oil consumption, shipped in a record 4.83 million bpd in September ahead of processing to fuel the additional capacities.

India, which imports about 80 percent of its oil needs, has emerged as a key driver of growth in global oil demand and is set to surpass China as the fastest-growing oil products market in Asia, according to a recent report by the U.S. Energy Information Administration.

India is increasing refining capacity to keep pace with the expected growth in fuel demand as Prime Minister Narendra Modi seeks to boost the manufacturing sector.

Recently the country added 170,000 bpd of capacity at the Kochi plant of Bharat Petroleum Corp and Bathinda refinery of HPCL-Mittal Energy.

Last month, Kochi refinery’s oil processing rose by about 23 per cent and that of Bathinda by about a quarter, data showed.

Together state-run refiners processed 6.52 per cent more oil in October than a year ago, while private refiners used about 13 per cent more crude, the data showed.