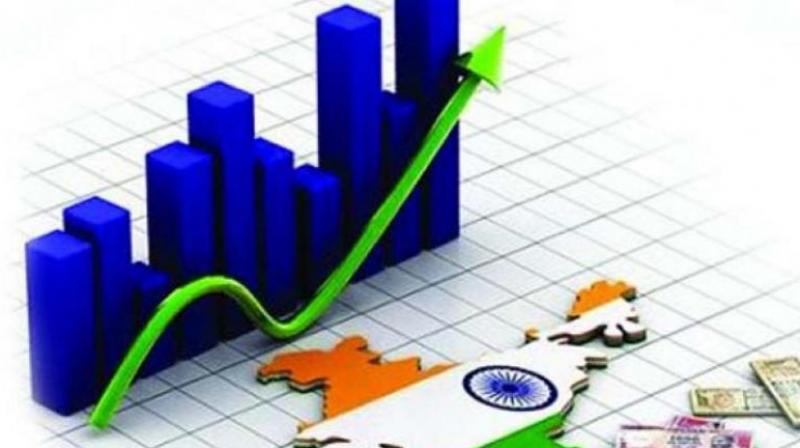 An additional USD 1.65 billion was mopped up through rupee-denominated bonds.

Mumbai: India Inc raised USD 1.69 billion from overseas markets in March 2017, up 11.6 per cent from a year ago. Domestic firms had borrowed USD 1.52 billion through external commercial borrowing (ECB) in March 2016.

An additional USD 1.65 billion was mopped up through rupee-denominated bonds (RDBs), an instrument permitted by the RBI last year for companies to float such bonds overseas only to raise funds.